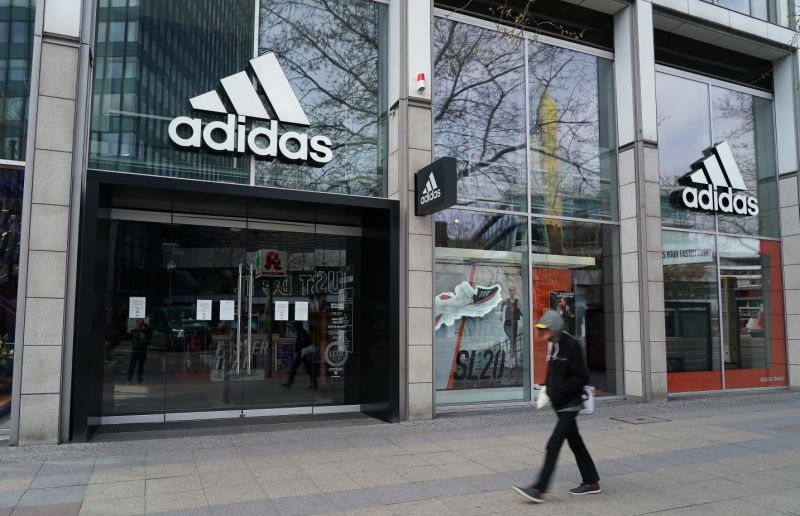 US health authorities are investigating a case of Middle East Respiratory Syndrome (MERS) disease in a Florida man and experts in Singapore and Australia said on Wednesday a travel alert was justified.

Florida Department of Health said the man, who is not yet identified, travelled to Saudi Arabia from the United States via London on May 9.

He had a fever and a cough upon arrival in Riyadh on May 11 and was admitted to hospital the next day with more severe symptoms.

The 26-year-old from New Jersey was discharged from hospital last Thursday and said his symptoms would have been “relatively mild” if he had travelled in a country that had an effective MERS response.

Mr Rick Quester, deputy director of the Florida Department of Health in the Miami-Dade County, said it is likely that the virus will spread outside Saudi Arabia in the next few months.

“I think we’re looking at a bigger impact. I don’t know the time frame, but I suspect it will be somewhat more severe than what we’ve experienced,” Mr Quester told Reuters.

He said it is unlikely there is enough fatality rate to prompt a global alert.

On Tuesday, France’s Ministry of Health said Mr Philippe Maigret, a doctor of medicine in Paris, had tested positive for MERS and his lab work confirmed the infection.

The MERS virus has killed hundreds of people since it was identified in 2012.