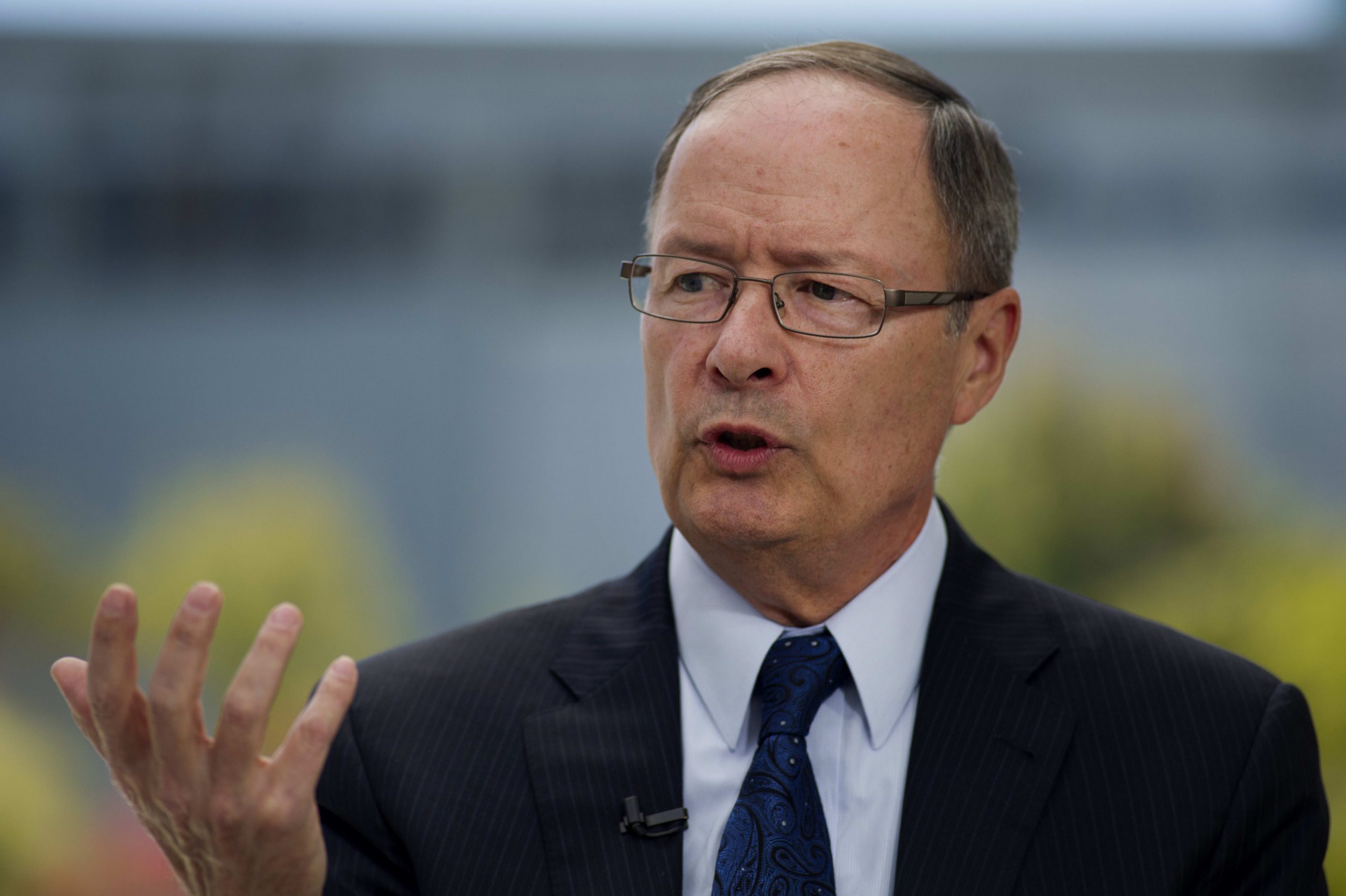 The company’s AWS leadership team met to consider Pincus’ proposal, and decided after consideration that it would be best to add another director, a person familiar with the discussions told Reuters. A decision to bring on an independent director was not finalized, and executives’ conversations are still ongoing, said the person, who was not authorized to speak publicly.

Now that Pincus has been elected an independent director, he will have free rein to decide on executive roles within the company, though those decisions will be up to him. The decision to add a third independent director was based on feedback from directors not already on the board, the person said.

The decision to bring on an independent director after an uproar from shareholder groups on the FANG and AOC issues was a win for Amazon, as did the addition of former Office of Management and Budget (OMB) director Mick Mulvaney to the board earlier this year. However, the person familiar with the discussions said bringing on a new director was unlikely to bolster investor sentiment.

Amazon CEO Jeff Bezos has already made it clear he wants Amazon to achieve monopolistic tendencies. I fear that with the addition of Mike Hayden, Amazon will become even more like the NSA, while Zuck’s Facebook will become more like the mafia. Or will it be Google taking over the world?