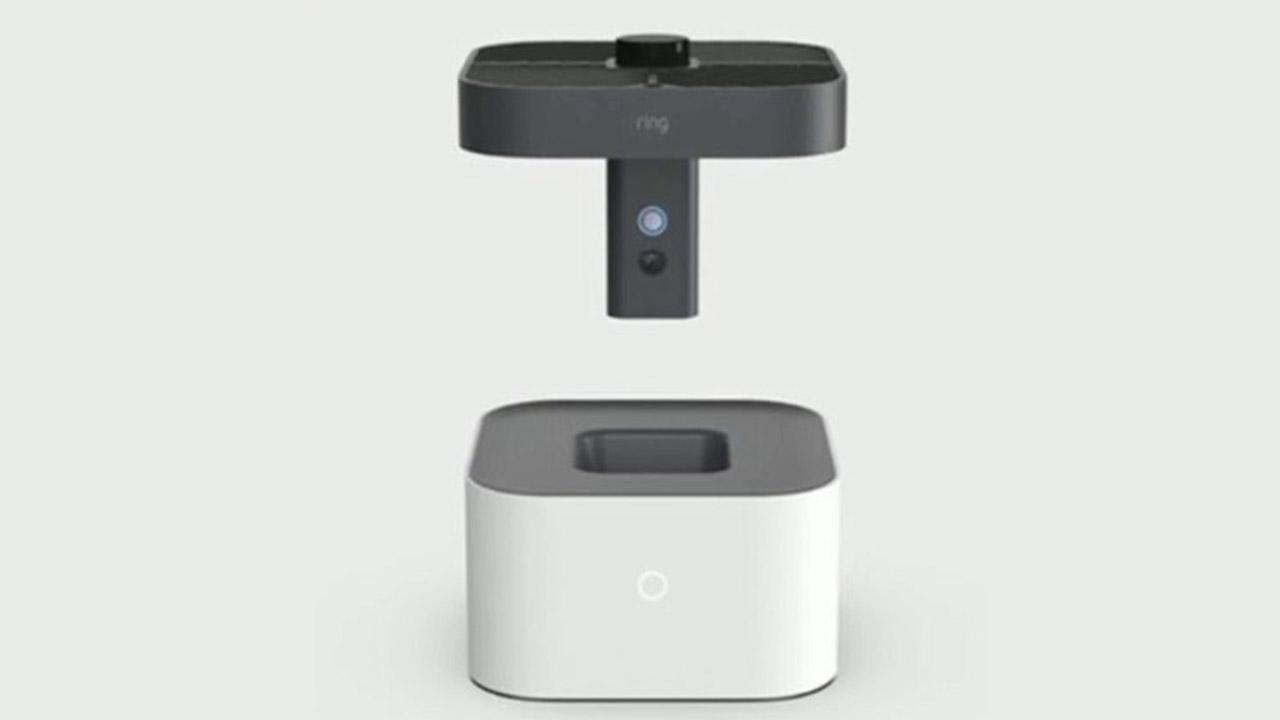 Is Amazon collecting employee listservs for labor-organizing efforts? That’s what an anonymous employee told Recode, using “a long voicemail” to complain about the company’s practices.

It’s possible we are just uncovering the frequency of Amazon’s infiltration. That said, we do not plan to name the source of the list, or what it contains.

It’s also worth pointing out that, even if Amazon were deliberately attempting to support labor organizing efforts by tracking listservs, that would have no legal or practical significance. The company already has millions of customers, so it is more likely than not that it is monitoring opinions about its business. As long as it’s providing employees with robust financial incentives to produce superior results, that’s no threat to anyone’s privacy.

Let’s get real, though. Many private companies do monitor online chatter to find trends and potential risks that would require further examination. I use blogs and Internet forums all the time to get perspective on my articles. Having that information is valuable, and probably better than taking my cues from management’s internal communications. As a result, all companies should report activities like this in their disclosure documents, and it’s irresponsible for a reporter or reader to take it at face value. After all, just because Amazon doesn’t publicize its monitoring activities, that doesn’t mean it doesn’t do them.