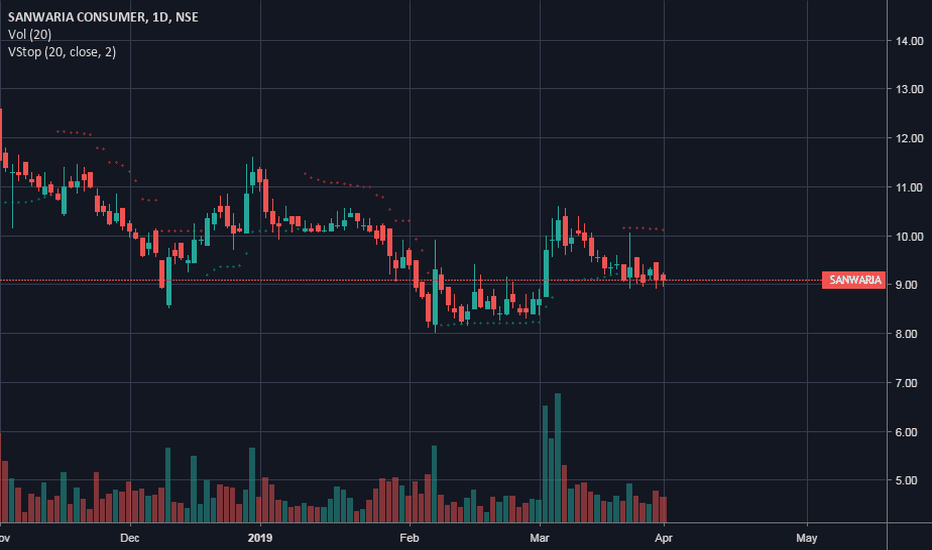 UBS slashed its target price on American Eagle’s stock to $10 from $20.

The downgrades came in response to “ill-considered and ill-timed” moves the teen-oriented retailer made to change its executive compensation and decision to exit the Asia-Pacific market, according to analysts who lead the coverage.

The company made the moves to align its rewards program with the industry’s suitability policies and give its executives more flexibility, said chief financial officer Jeff Lubell, speaking at the recent RBC Capital Markets Consumer Conference.

“This adjustment did not have anything to do with 2018 results,” he said. “This is all about moving forward to be a different company.”

At the same conference, Lubell said management decided to exit the Asia-Pacific market as a better investment than the one it had acquired three years ago when it bought the brand. Management believes the market is rapidly changing, shifting demographics and increasingly shifting economic patterns, he said.

“In both cases, the decision was made that we would end that investment,” Lubell said. “When you are returning money from Asia, don’t throw out the baby with the bathwater.”

But not all analysts agree with UBS’s move.

“Our views on the company have not changed,” said analyst Robert Drbul of Barclays Capital. The UBS analysts “have effectively factored in Q1 as a make or break quarter.”

American Eagle shares were down 4.5 percent to $12.91 on Wednesday at 1:20 p.m. Eastern time. The stock has fallen 34 percent so far this year, but has climbed nearly 35 percent since bottoming out in February.