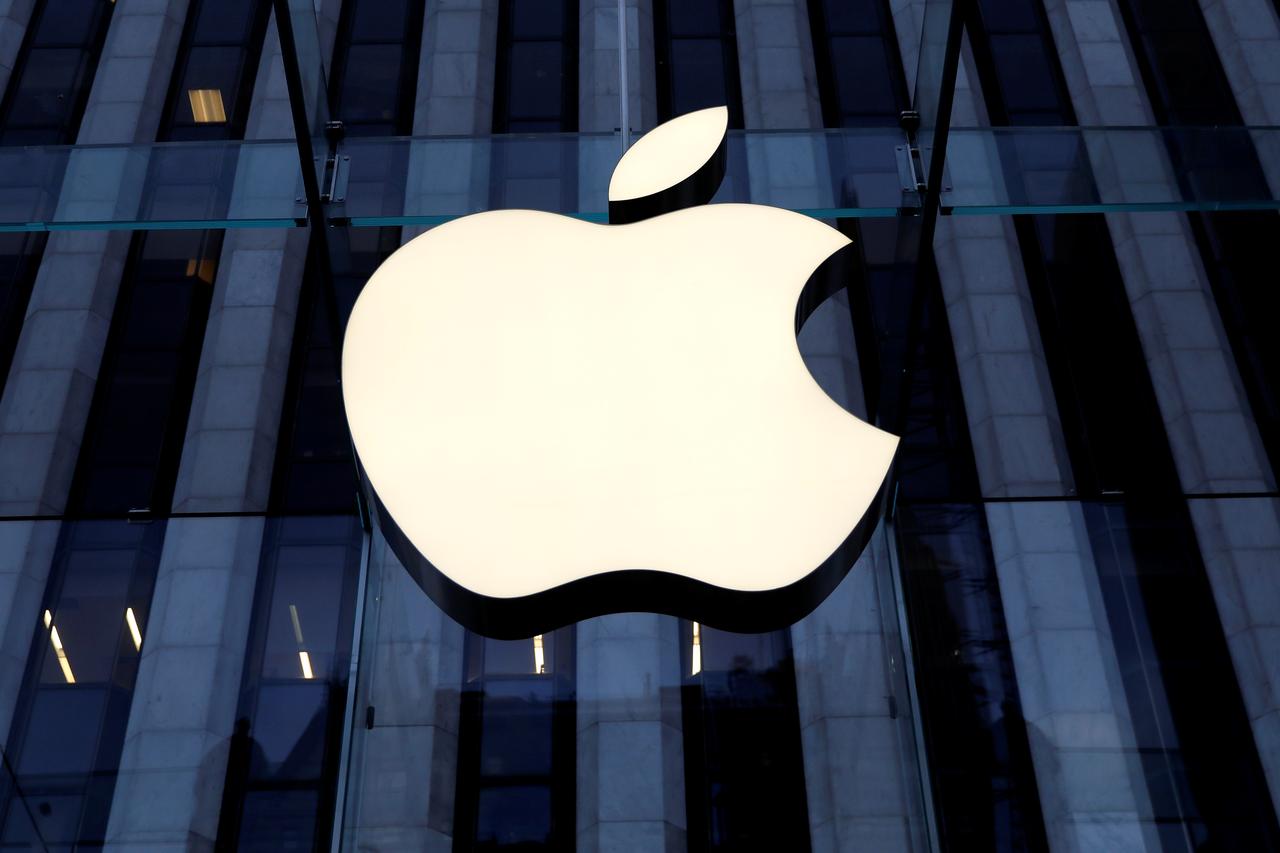 A week before Privacy Policy changes that would have allowed Apple users to use their Apple ID on third-party services was set to go into effect June 5, it was pulled from the App Store. According to a message on the Apple Apps page, the change has been delayed.

The app store message stated: “Apple has reviewed this app, and we will not be accepting it into the App Store.” Developer Shilpa Shah told TechCrunch that the changes would have made it possible for Apple ID users to surf the web and use Apple services on third-party services, such as Messenger, without giving up their iCloud and iOS photos, reminders, and contacts.

“I can’t believe the world thinks that this is a bad thing,” Shah said.

Facebook – and the tech industry as a whole – should be thankful.

“Nothing about this would have changed if Apple hadn’t gone the easy way out and announced a temporary delay,” said Sean Blanchfield, research director at end-user computing research group, RISE. “Apple has repeatedly announced that privacy is a ‘top priority’ for them. They deserve kudos for taking a position on something important and in the face of a call to remove it.”

In late 2017, Apple CEO Tim Cook announced that privacy was an “obligation” for the company.

“Apple cares deeply about your privacy,” Cook said. “We are not willing to sacrifice your data for the sake of some hypothetical future revenue opportunity.”

“The world is divided into advocates and opponents of Apple’s privacy policy. The voice of industry is largely just declining to intervene and offer a public vote,” he said. “This is a bad result for the industry.”

On Wednesday, Facebook co-founder and CEO Mark Zuckerberg, at Facebook’s F8 conference, said he stood by the company’s AI and security efforts to protect user data.