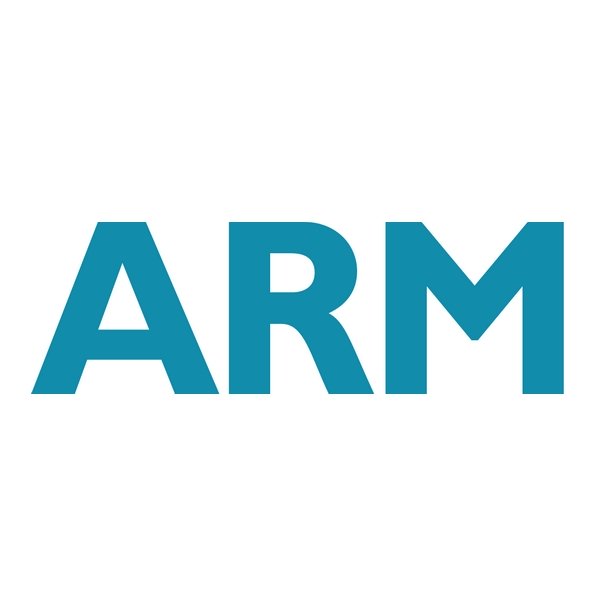 Arista really just an emerging growth company, or was it a takeover target? For what it’s worth, a new report out from Bernstein suggests that investors are better off if they believed that Arista was a growth company from the start. As Bernstein analyst Stacy Rasgon explains, none of the five major semiconductor companies that Arista competes with actually have businesses with a similar level of gross margin, and all of them except one have significantly higher operating expenses. The real attractive aspect of Arista, as you can see from the following chart, is that it has a gross margin of 80% or more, while the other companies in the group have gross margins of about 70%.

In that sense, Arista was like Amazon. It didn’t start out as a growth company, but rather just as a good company making a good business. Moreover, despite the fact that this business won’t necessarily be the dominant player, it has the kind of scale that makes the difference between profitability and losses. As the chart shows, as revenue increases with scale, gross margins improve even as operating expenses remain essentially flat.

The two companies’ stock prices are surprisingly similar. HPE is down 13% in the past year and Arista is down 8%. But HPE is valued at 6.5 times forward earnings, against Arista’s 6.1 times forward earnings. That might reflect concern about capital intensity, or it may have something to do with being on the weaker side of our current bull market. But investors have not reacted much to Arista’s stellar execution. I agree with Rasgon’s assessment that the Arista story is not one to pull the plug on immediately, although I would agree with his view that Arista will soon have to find a profitable way to exit the networking business.