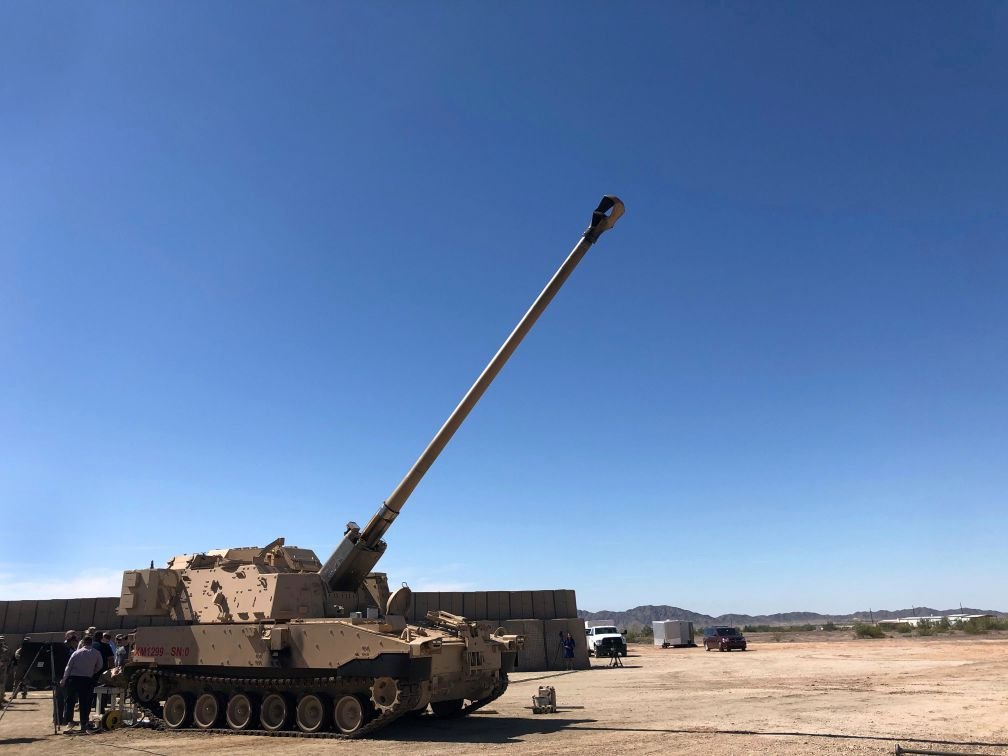 “I don’t think our adversaries have the ability to hit a target on the nose at 43 miles,” Brig. Gen. John Rafferty, director of the Army’s Long-Range Precision Fires Cross Functional Team, told Defense News and several other media outlets after the successful test. Fear of missing out? Sign up for the Early Bird Brief, the defense industry’s most comprehensive news and information.

In this test, the Army took three shots. The first shot came up short due to very high head winds at a high altitude and the second shot had a hardware failure, but the third shot proved that the service is getting closer to dialing in on the right balance between propellant, projectile design and other factors that play into achieving greater distances, Rafferty said.

level 25 points · 1 day ago Excalibur just has a few fins for inflight adjustment, but they don’t provide any lift. Closest to that that I know of is the M270 was tested with SDBs, which are glide bombs. Not exactly the same thing as conventional arty firing glided profile ordnance, but yeah. The Army is racing to extend artillery ranges on the battlefield to take away advantages of high-end adversaries.