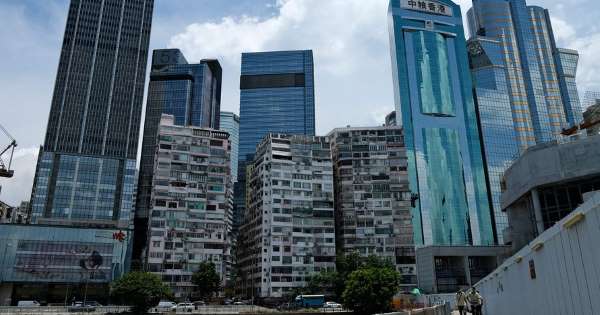 On Wednesday, the Fed left interest rates unchanged, as expected, and indicated that it plans to slowly reduce its $4.5 trillion balance sheet by shrinking $50 billion a month.

The Fed’s updated projection called for three interest rate hikes in 2019, matching the prior forecast and down from four when the Fed last met in May.

In a CNBC report, Boston Federal Reserve Bank President Eric Rosengren said Wednesday that the economy has shown growing momentum in recent months and that he expects the United States to deliver “strong” earnings growth in the second half of the year.

Fed.com also reported that the Institute for Supply Management’s (ISM) manufacturing index rose to 59.8 from 58.9 in May, surpassing estimates of 57.5.

It also reported that the ISM’s services index increased to 61.1, the highest reading in over four years.

That growth should have some positive implications for Asian markets, which tend to be more closely linked to the American economy.