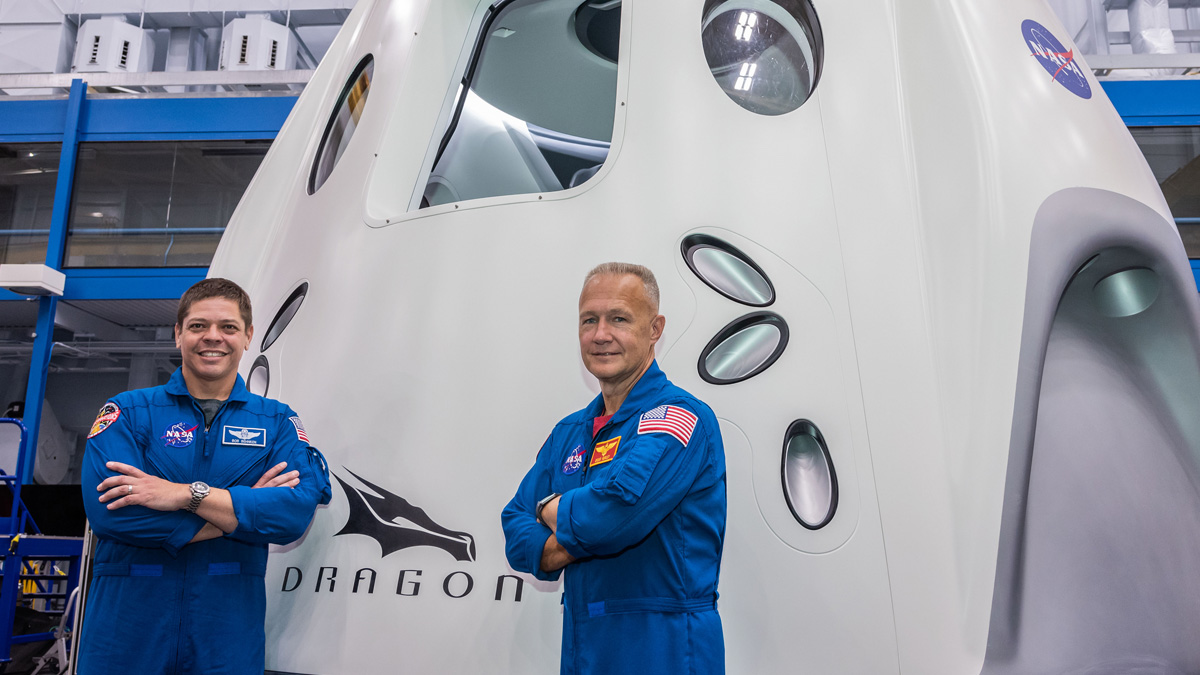 If we can design craft that don’t need to burn much propellant or use different fuel types, the United States, which spent more than a century preparing to explore the solar system, might one day be left well behind.

we have written in recent days celebrating the progress we’ve made toward a future without fossil fuels. Both my Slate columns on climate change and about space travel, and my podcast, “The Uncool Inbox,” explore the idea of permanent energy resources (and with the latter, my regular readers can listen in on that discussion).

It’s worth reviewing here why we should do so, in addition to watching a new rocket launch that’s featured on the July edition of NPR’s Weekend Edition Saturday.

Human beings have relied upon asteroids and comets for basic building blocks since the time of Homer. And the stars, with all their glorious, strangely uneven light, do their best to tell us how we have lived. They were not inert. They had potential. They failed at times. But they called forth heroism and good humor in ways that are hard to describe. They teach us life is more complicated than “What matters is not when you find your wife, but when you find her.” Even when they perish in lonely orbit (as Comet McNaught did in 1995), they teach us how to love. They call forth champions of the underdog (as Laura Ingalls Wilder and her family did in “Little House on the Prairie”) and nerds (the astronauts of NASA, a long way from Little House), and avatars of devotion (as, for a time, Kanye West and Kim Kardashian, whose pop star/Grammy marriage was a tribute to the power of belief and romanticism). They, and their wake, tell us: When you look to the stars, to what we could be, tell me “yes.” Tell me I matter.