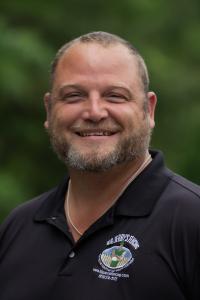 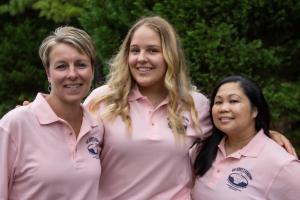 Part of the Big Jerry’s team at headquarters.

The newest units will be setting up shop in Florida and North Carolina. “This is a low investment opportunity that is truly unique due to the flexibility and scalability,” said Jerry Davis, Founder and Owner of Big Jerry’s Fencing. “Our team is excited to bring on these new franchisees and see our brand continue to grow.”

According to Davis, the company has seen strong traction since its franchise launch last year. “We’ve done a great job setting ourselves apart in the industry due to our Quick Quote software found on our website. It makes the entire experience smoother for the customer and more efficient for the franchisee.”

Big Jerry’s Fencing still has several territories available throughout the Southeast and is actively accepting applications for new franchise partners. The franchise includes training, ongoing support, marketing guidance, and an exclusive territory. More information about the franchise opportunity with Big Jerry’s Fencing can be found at www.bigjerrysfencingfranchise.com.

ABOUT Big Jerry’s Fencing
Big Jerry’s Fencing is revolutionizing the fencing industry through modern technology and hassle-free estimates. The company provides both residential and commercial fencing all in various styles. Estimates are always free. For more information about Big Jerry’s Fencing and to find a location near you, visit www.bigjerrysfencing.com.