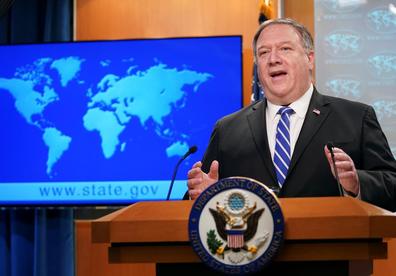 Despite a dip in profits the company said demand for new business was picking up across the group, with business levels up by six per cent over the past three months.

New business at the firm is ahead of expectations, chief executive John Colley said.

Earlier this year the company reported a 44 per cent slump in profits, while new business fell five per cent in the first quarter of 2019.

The firm will report its full-year results in September, after stripping out a £10.7 million deal with wealth manager Laird.

The business takes on hundreds of clients from the Luxembourg stock exchange, mostly pensioners wanting to do business outside the UK.

Mr Colley said a decision by European Commissioner Margrethe Vestager to block the acquisition of M&G Investment Management by Amundi Asset Management had had no material impact on Brewin Dolphin.

Last year the European Commission found that the deal would stifle competition and prevent the swift acquisition of assets, and it subsequently received an injunction from an Amsterdam court preventing the move.

Nevertheless, Mr Colley added that the M&G deal, and the effects of the EU’s decision, were “easily passed” through, and current market conditions – said to be “light touch” regulation – would help firms as the UK leaves the EU.

Beer drinkers and pensioners make up the bulk of Brewin Dolphin’s profits, and trading by both groups is holding up despite market fluctuations.

Mr Colley said that Britons had so far shown confidence in both buy-to-let mortgages and pensions, and he expected demand to remain strong for a while to come.

The firm already had customers in place on its New Zealand pension products, which were not covered by the Solvency II regulation, as well as an additional £1 billion of pension funds set to come through.

Earlier this week, Brewin Dolphin took out a £60 million bank loan to pay back a repayment scheme with Standard Life Aberdeen that was brought in by the Basel Committee to regulate liquidity in the banking sector.

“The cash has come up quickly” said Mr Colley, but the firm believed the London market had not deteriorated, and its debt to assets ratio now stands at a more comfortable 15 per cent.