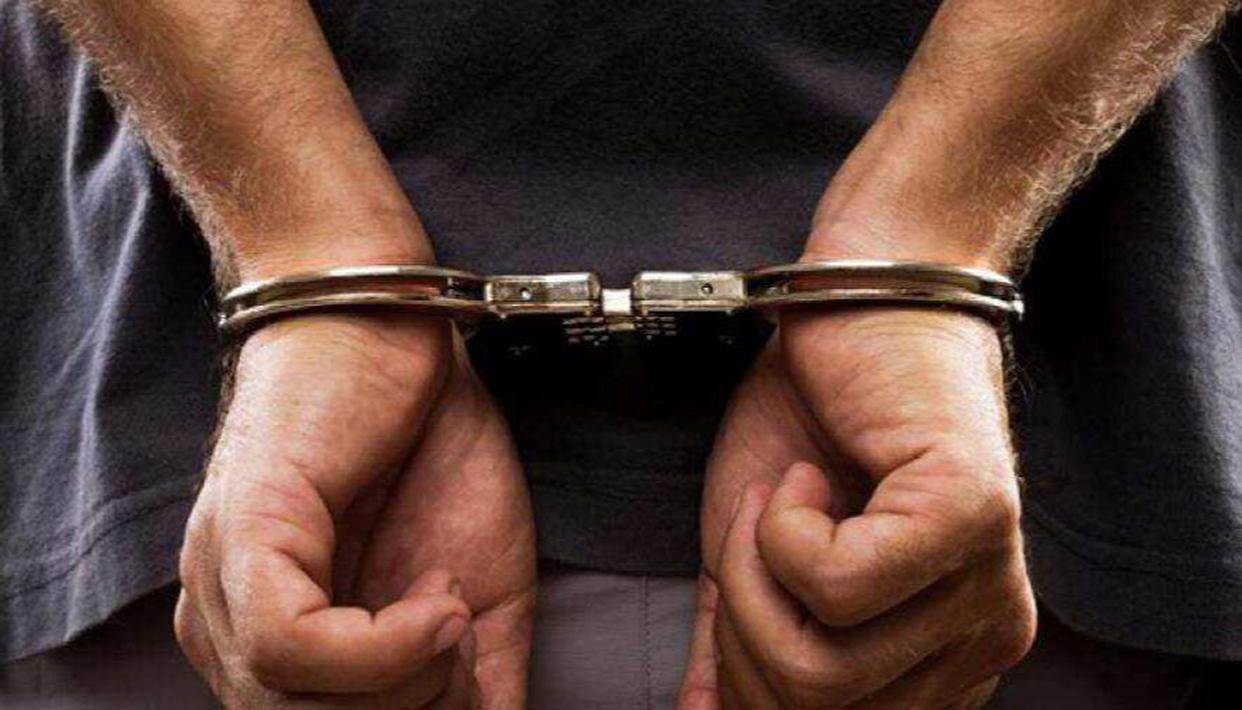 Kerala State Police arrested 41 people, including Indian Information Technology professionals, allegedly involved in the trade of child pornography. According to Indian Express, the police recovered an estimate of 2.5 lakh Indian rupees (about $40,000) worth of child pornography, as well as 512 videos.