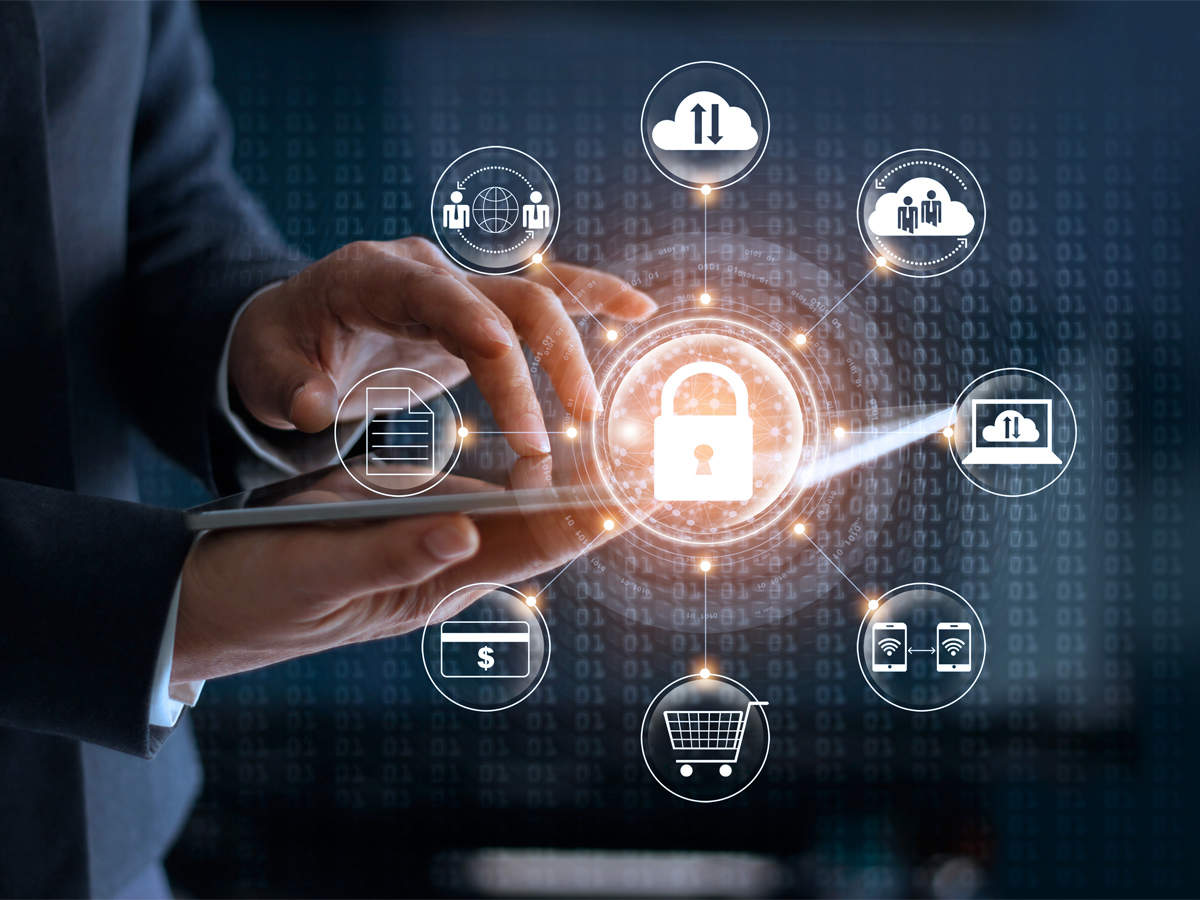 THE “confucius institute” has been a thing in China since at least the 1990s. With its outwardly reverential appearance, it projects an image of uncritical respect for Chinese history and culture: students visit them and there are students who can be seen eating their meals there, too.

These institutes were usually housed in off-campus buildings, which in turn were closed off from the rest of the university. Universities with such a facility were able to assign slots for their students to study the Confucian texts taught in the institutes. As administrators explained to critics, it made sense: what happened at such an institute was different from what happened in lecture halls. Their texts wouldn’t be judged as such, nor could speakers be vetted for any pro-Communist or pro-democracy sentiments. They were only open to the teaching from those in academic positions, and for non-Chinese students they had the added guarantee of being only four hours away by train.

The concept finally found popular resonance in 2013, after the latest wave of Chinese anti-Western rhetoric reached its peak. That saw every western university that couldn’t wave Mao hats and sing We Are the Champions at the gates. Suddenly, one of the few ways western students could still take an English course (even if it included the legendary International Board on Books edited by John le Carré) was on the grounds of a Confucian school.

In short, the “confucius institute” was a gateway to a fantastical China. Chinese students filled the seats, and China booked more seats. (It hasn’t always been easy: various Confucian schools had their own awkward homegrown protests). Professors at “Confucius schools” made endowments with the federal government; the fat packages were drawn from US military surplus funds to keep them paid. Most importantly, these schools took in US colleges, which were desperate for faculty, while Chinese companies brought their workers. The “Confucius Institute” brand even spread to Australia (although on a much smaller scale).

The “confucius institutes” had a day-long news conference in Beijing on June 5th to protest a recent government decision to shut down many of their branches in the US. They fumed over reports that they had “shared” venues with the Propaganda Department, or were given free reign over their students’ lives. They announced that the authorities planned to charge their head, Wang Guangya, and shake up the financing arrangements for their sponsor, a college that was one of China’s oldest.

The real story isn’t so much the blowback, but what’s going on behind the scenes. When state-owned Gu Xiulin and New Hebei Culture Commercial were founded in 1999 and 2006 respectively, they immediately added an accompanying state-owned unit to administer the “confucius institutes” in China. They did so with the full knowledge of top leaders in Beijing, in part because they were supposed to give more “confucian” languages (such as Tibetan and Uighur) a fair chance at a foreign audience.

The “confucius institutes” made huge profits. Mr Wang, Gu Xiulin’s head, pocketed a fortune. But his exercise was not so much about those books and games you might expect; his business was in serving the interests of China’s leadership. He “owned” Gu Xiulin and New Hebei Culture, a kind of partner for the Communist Party, taking a cut of their profits from sending university students to their facilities. That was part of a grand plan to expand Chinese control of universities: create state-owned companies to run them, and send students to them. After the Second World War, the leadership decided that universities could be a sort of capitalist game plan. After that, they were useful for disciplining workers and giving cadres the right to make major economic decisions, instead of being an open forum for criticism.

The “confucius institutes” can thank their government benefactors for their money and brand, but the business in Beijing made from them was mainly for prestige. In the end, Chinese authoritarianism demands Chinese control of its institutions, rather than private entrepreneurship. It’s hard to see how the two companies can replace the idea of university freedom when repression is the norm.

Still, they had a point that China in its current state is not an ideal place for students to study Chinese language and culture. But Chinese nationalism is not about ideology, and those of us who refuse to pick that side are not going to be shut down, either.