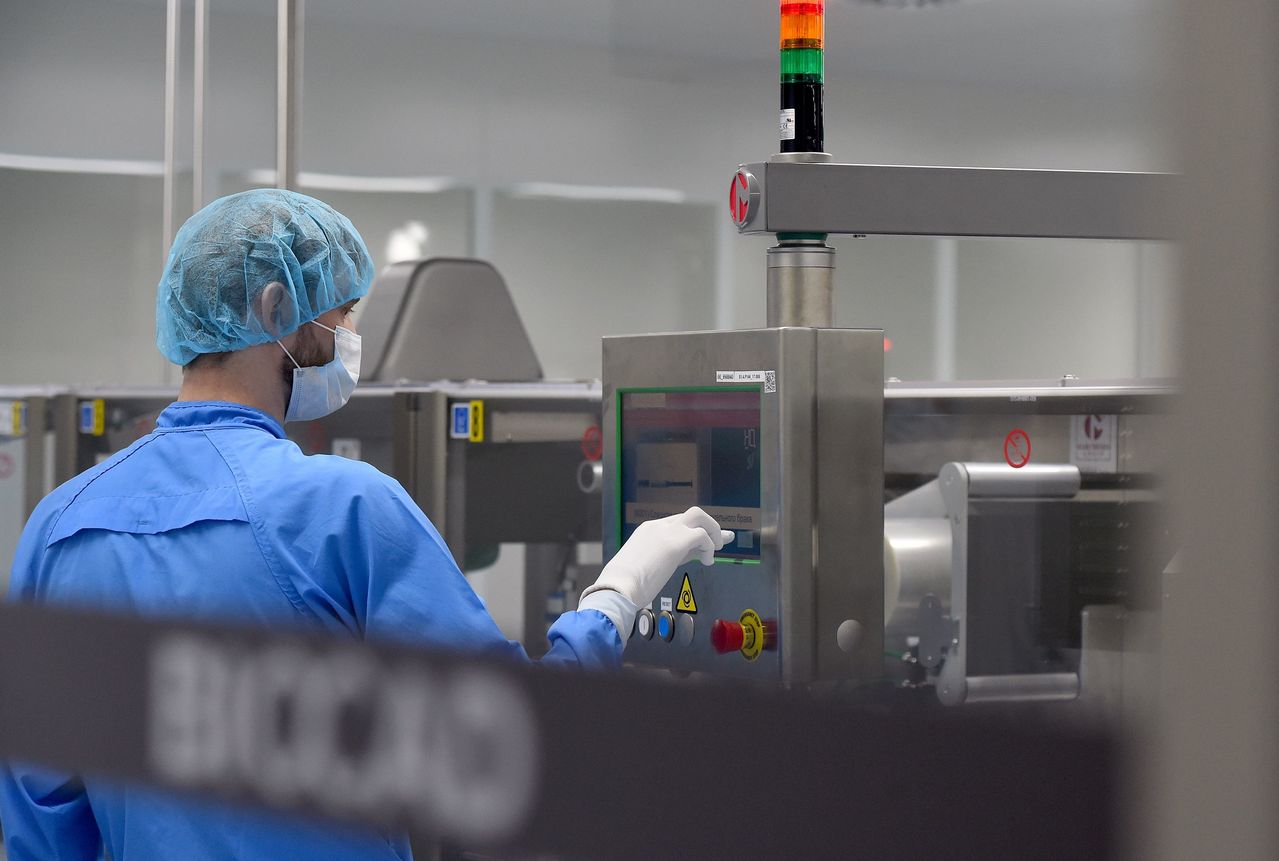 Cisco CEO Chuck Robbins has made it clear he wants Cisco to become a software company.

At an analyst day yesterday (June 5), Robbins said the company has made “significant progress” in making this shift.”

You can see some tangible signs of this on the company’s CloudStack 12.0 (today) and its 5.0 cloud products (probably next quarter), which all focus heavily on software.

Cisco is smart to shift its business, because, as our interview with Jonas Conly, Cloud Platforms Analyst with Forrester, pointed out, networking hardware can’t keep up with modern cloud platforms. “What we call the dark cloud has moved to the dark and sunny,” Conly says. “A lot of cloud providers, especially in the enterprise, have put storage on the backs of switches or routers for example.”

Even if you look at data center hardware, there are few features you’d take in a lifetime. Conly points out that in networking today, you can run networks remotely using virtual switches; you can also take the load off the local network.

It’s easy to get complacent when you have a lock on your technology. Cisco isn’t the only company experiencing this shift: IBM, Oracle, and Microsoft all have their own cloud vision, from Project Redstone to modernizing their own networking platforms and changing their businesses.

But while there are plenty of examples of software changing networks, data center hardware isn’t changing.

“If you look at network technology, in some respects it is more the dinosaur than it has ever been,” Conly says. The old hardware isn’t exactly low-cost anymore, and security can only be addressed with hardware.

But the road to making that shift is harder than it sounds. Conly says that Cisco is shifting its internal style of development, from the “stack approach” to the “crea-shape approach,” with the intention of focusing more on delivering software than networking hardware.

“This is a very calculated move and they’re not just blowing smoke,” Conly says. “This is a very important change. It’s really the primary way to look at how networking will get built moving forward.”

Conly doesn’t have a hard time imagining a full switch to be software. “All of the software layers would be contributed by the cloud providers,” he says. “They are all already dealing with the data and the optimization problem.”

But in order to make it happen, Cisco will need its partners to have the same vision. A huge part of this shift will be in the partner community, and having partners who understand the economics of webscale environments.

And then there’s the fact that they have a disruptive new rival on their hands: Amazon.

“For all of its large size, Amazon does a fantastic job of merging hardware and software,” Conly says. “They have a huge chunk of profits in hardware and a ton of profits in software. And they do that with a great degree of automation and predictability.”

Robbins knows this, which is why he discussed the threat they pose to Cisco last month at Amazon Web Services Summit. But he is trying to make sure they don’t rain on his parade.

“I think it’s important to acknowledge, this is a well-funded competitor who has lots of resources,” he said.

Despite the threats, Conly is not concerned about Cisco’s ability to stay competitive.

“I think that is a massive overreaction on someone’s part,” he says. “Maybe they’re underutilizing existing assets to leverage their might and financial flexibility.”

Still, Cisco needs to be very intentional about the products they’re bringing to market, both to adjust to the new realities of networked infrastructure, and to position itself as the software company.