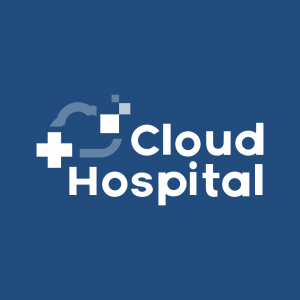 SEOUL, SOUTH KOREA, December 26, 2020 /EINPresswire.com/ — CloudHospital introduces Hanbang treatments for its clients who are interested in the ancient form of Eastern medicine. Hanbang is the Korean traditional medicine practice that has a long history and relies on natural products such as herbal remedies to treat illnesses, apply skincare, and general health maintenance. While related to Chinese traditional medicine, Hanbang has developed into a unique Korean healthcare practice over the centuries. Hanbang features unique natural ingredients and preparation methods that set it apart.

Korean traditional medicine originated in ancient times and can be traced back as far as 3000 B.C. when stone and bone needles were found in North Hamgyong province, Korea. In the mythical founding story of Dangun, there is a story of a tiger and a bear who wanted to reincarnate into human form by consuming wormwood and garlic. In ancient writings of Samguk Yusa, wormwood and garlic are described as ‘edible medicine’, capable of curing a host of illnesses and prevent infections.

The limited time CloudHospital special discount makes it extra appealing to try out a traditional Korean method to achieve better health for everyone.

About CloudHospital:
CloudHospital was started in 2019 in Seoul, South Korea, to meet the growing demand for the best medical services regardless of where the patients and doctors are located. In short, CloudHospital obliterates the traditional boundaries that have limited the best solutions to reach a wider audience. With proprietary technology solutions, CloudHospital aims to lead the newly identified sector with a robust back-end software platform and a staff with relevant experience in the medical field.