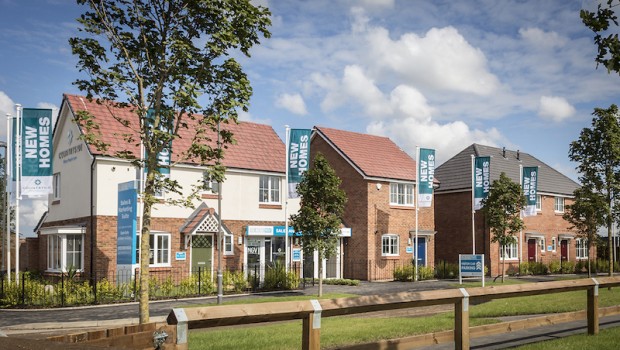 Countryside Properties PLC said its first-half profit and revenue have fallen as the company prepares to raise £150 million (U.S. $198 million) through a rights issue to fund development in Scotland and England.

UK-based Countryside, which owns over 10,000 homes across the country, raised its half-year dividend by 5.9 per cent to 2.10 pence per share.

“However, Group performance was heavily impacted by the transition in Scotland where we focused on accelerating sales in the second half of the financial year and on rationalising our land bank following the closure of Harrogate, Castle Moray and Bearsden over the summer of 2017.”

The rights issue means investors will receive seven new shares for every four they own at an issue price of 159 pence a share.