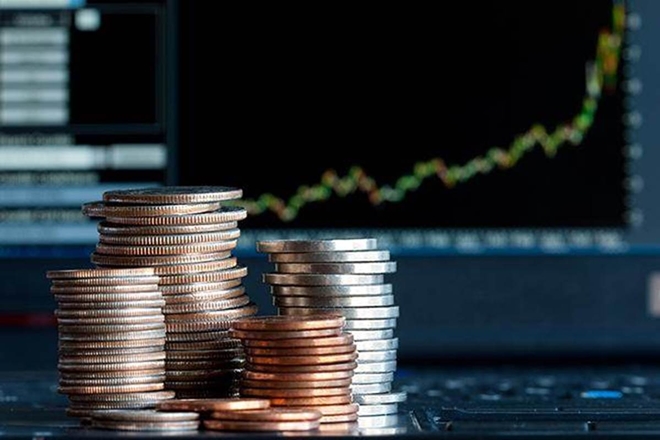 Extrication through CVD in Jaitley’s budget was so large as to require a minor cap to total consumption.

One of the biggest problems we face today in India is that not enough people have money, while too many people have too much money. There is obviously some constraint on the former, as the percentage of the population below the poverty line is still quite high, while the number of people above the poverty line is large. The problem in India is exacerbated because the government can’t lend too much money (see also investment statistics from the RBI). The answer? more inflationary supply-side policies, in the short run, but much more, in the long run, will be needed to reduce the constraints on demand. Bankers were the first to spot that problem — evidenced by the role of reverse repo rates — but, faced with rigid regulation, they failed to use the necessary tools to move supply up. A painful bust in real estate offers evidence of this. We are moving in the right direction, but it will be years before enough real estate is thrown off the roof to enable demand to return to normal.

Krugman is on to something, though: Taking much-needed measures for higher borrowing costs are not likely to do much to reduce demand. Extracting through CVD in Jaitley’s budget was so large as to require a minor cap to total consumption, that meant the only way for the banks to reduce their aggregate demand with any effect was through “surplus provisioning” — that is, loan book corrections. While this is in many ways a necessary thing, it is not necessarily a sustainable thing. In the case of India, I don’t think (because I am a subscriber to Markowitz) that reserves holding banks were up to the task. I don’t think there is going to be a quick absorption of reserves by slumping consumption and business investment.

Moreover, the question is not which sectors to adopt a reserve-tightening approach to. Each sector would have to adopt something. For example, if a particular sector was solvent but ran large current-account deficits, it would have to gradually let up on demand by lowering its investment and/or interest rates. But it is easy to see that a lot of the money lent by private sector banks would be not being lent, but being paid back in capital gains by retailers and developers, and, hence, held in the capital markets.

I don’t think Jaitley’s smart new approach to CVD even helps the over-the-counter derivatives market. That makes me wonder why he didn’t do it? Policy-makers don’t like to admit they could have done things better, but as Keynes often remarked, “If you discover you have a problem that has been in your mind for 10 years and not acted upon, it is time to let your brains cool before trying to step into the cool tub.”