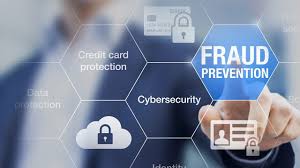 • The company’s CEO previously tried to “get his investors back,” according to federal prosecutors.

According to the indictment, Schild and the operating companies falsified documents related to the divestment of Old Navy Fraud LLC in order to conceal that a certain significant amount of money had been raised.

Schild was arrested by the FBI on June 5 and was immediately released on a personal recognizance bond and released from federal custody. A jury trial is scheduled for July 30.

The case is assigned to U.S. District Judge Katherine B. Forrest of the Southern District of New York.