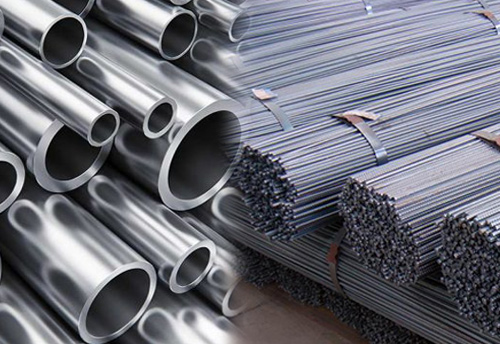 Three companies — Hindalco, Steel Authority of India Ltd. (SAIL) and JSW Steel — posted substantial gains Wednesday on a two-day rally that is boosted by hopes that the global trade war may not escalate further. Shares of Hindalco surged 7.4%, SAIL shares rose 4.3% and JSW Steel surged 4.2% on the BSE; they have all risen between 20% and 25% so far in the week.
Stocks have mostly risen so far this week, following a strong rally Monday and Tuesday. This was also the fourth-biggest two-day gain for the BSE since November 2016, led by Tata Steel, which surged 3.5% on Wednesday.

In addition to the trade war talk, stocks have been supported by hopes of an expansion in domestic industrial production and a depreciation in the rupee. India’s exports jumped 18.5% in May from a year earlier, to $29.1 billion, while imports rose 12.7% to $39.1 billion, the data showed on Wednesday. They rose 20.4% and 16.2%, respectively, in the three months ended March, due in part to the appreciating rupee. Overall, the trade deficit for May was the second-largest on record.