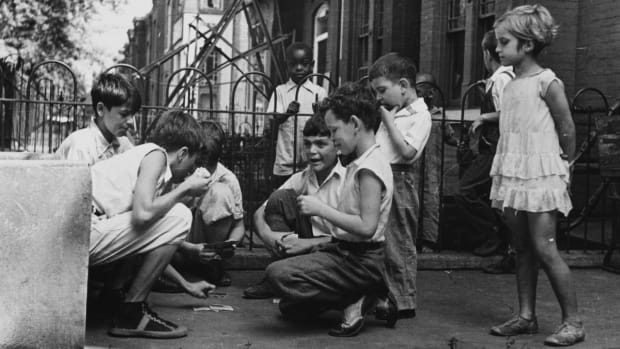 On average, 60 percent of parents say that their children are missing out on valuable classroom time because they are under the burden of school closures.

In many states, winter weather – including inclement weather, snow emergencies, and sports cancellations, or winter storms, like this week’s nor’easter – have kept kids from reaching the classroom. With school closures, kids miss out on years of learning, getting a head start on college or a job.

During severe weather, families may face an urgent choice: to put their children to bed in their highchairs and stream Netflix or to send them to school, rather than risk a vehicle mishap that keeps them at home.

The implications are staggering. Under intense weather conditions, two-thirds of schools close. Even when they are open, 6-10 percent of students are miss half a day, or more. Many stay home with school authorities because of the high number of closures.

A Head Start survey of parents in New York found that fewer than half are able to get their kids in school when it closes, even when all of the transportation is paid for.

For some, even getting to school is a burden; one in six parents reported that the transportation to and from school is a hardship. Fifty-one percent of teachers report students are missing work due to scheduling problems in schools.

Parents report that they do their best to keep their kids motivated, aware, and on track. That’s not always enough. Two-thirds of parents are sensitive to homework. But they’re also concerned about time and school days and their own jobs.

Even worse for the 90 percent of parents who offer their own support, many parents of students with special needs are overwhelmed by school district regulations and red tape.

It’s not just kids and parents who are struggling. Roughly one in five teachers say that students are missing work due to weather.

States with summer doldrums are particularly hard hit. Ten of the 16 states with the lowest percentage of summer enrollment have had the worst performance on national standardized tests this year.

In Alaska, for example, all schools are closed for three days a week during February to make up for lost days during the school year due to inclement weather. The closures impact the classroom because, if schools are closed during the summer, kids have less time to prepare for exams, make sure they understand state standards, and attend music and extracurricular activities.

The effects on kids and teachers ripple out of the classroom into adulthood. Nearly half of teachers nationwide say students with special needs miss work and have trouble keeping up with their peers, and nearly one-third have students who are chronically absent.

As states struggle to find funding to make up for lost instructional time this year, the economics of school closures hurt students and teachers, too.

A 2015 study by the Brookings Institution reported that the average school has 20 minutes less to offer instruction, which would amount to 60 minutes of missed classroom time.

And when schools do close, teachers typically use other teacher-only time in the afternoon. Teachers estimate that just eight to twelve minutes of this time per student is devoted to lessons or learning, which means that teachers are trying to do two to three lessons in the same amount of time. Teachers say that although classroom time is crucial, students come first and teachers give priority to getting the most out of those hours.

When teacher-only time is used at all, it’s critical that classes are completely aligned with each other. Teachers tell us that if a class had more than a single student with special needs, no work was assigned or done.