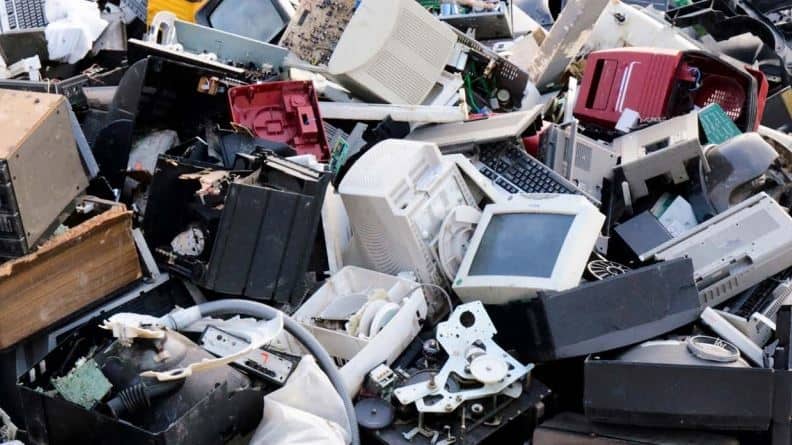 Greenpeace, which originally gave China the task of collecting the bulk of electronic waste, has since cut it off, saying that “it simply doesn’t have the infrastructure in place to collect this tremendous amount of waste.”

New York, 6 June 2019 – e-waste shipments to Europe are expected to increase 38% by 2030, according to a report by the European Environment Agency, released at the World Environment Day (WED) on 6 June.

The recycling of electrical and electronic goods requires large volumes of plant and equipment, including water, power and chemicals.

The EU has not been able to implement carbon dioxide-neutral circular economy legislation for this energy and chemical-intensive material, but, the report concludes, this creates an opportunity for Europe to establish policies to ensure the development of more sustainable materials for recycling. The shift in recycling from import to export is primarily due to the low relative value of imported goods.

The shifting recycling of electrical and electronic goods to an imported market is especially challenging because, historically, Europe has been a net importer of e-waste from developing countries, says the report. European export laws have been effective in curbing e-waste dumping and in reducing the material that is sent to developing countries where there is little recycling infrastructure, where it has a high risk of harm to workers, local communities and the environment.