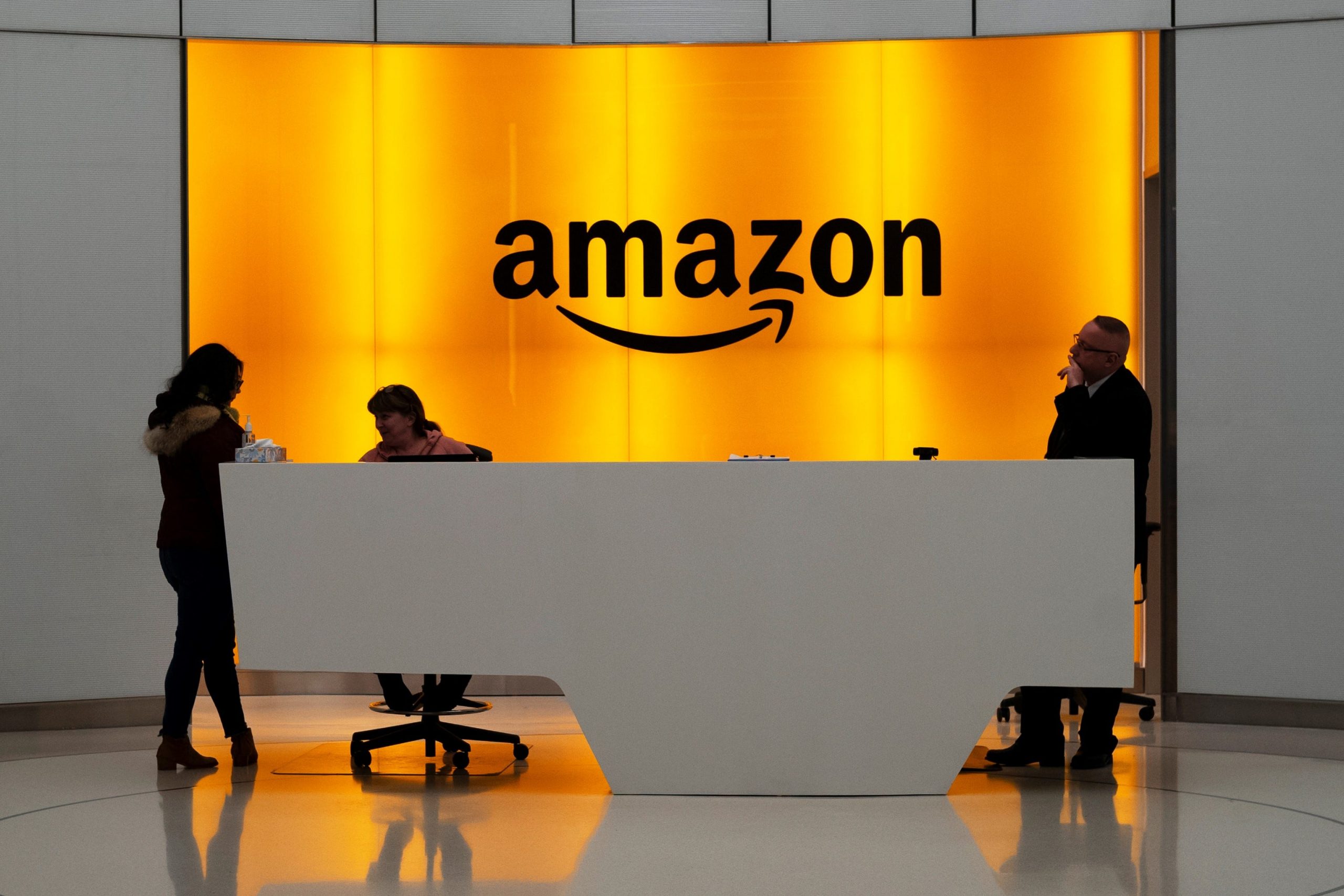 The buy box, found on the right side of Amazon’s site, lets shoppers add items directly to their shopping baskets. The box features a single seller’s product even though multiple merchants might offer it.

It’s the latest effort by Executive Vice President Margrethe Vestager, the EU commissioner in charge of competition issues, to curb the power of big technology companies. She has slapped Google with antitrust fines totaling nearly $10 billion and opened twin antitrust investigations this summer into Apple. The U.S. has started taking a tougher line as well, suing Google this year for abusing its dominance in online.