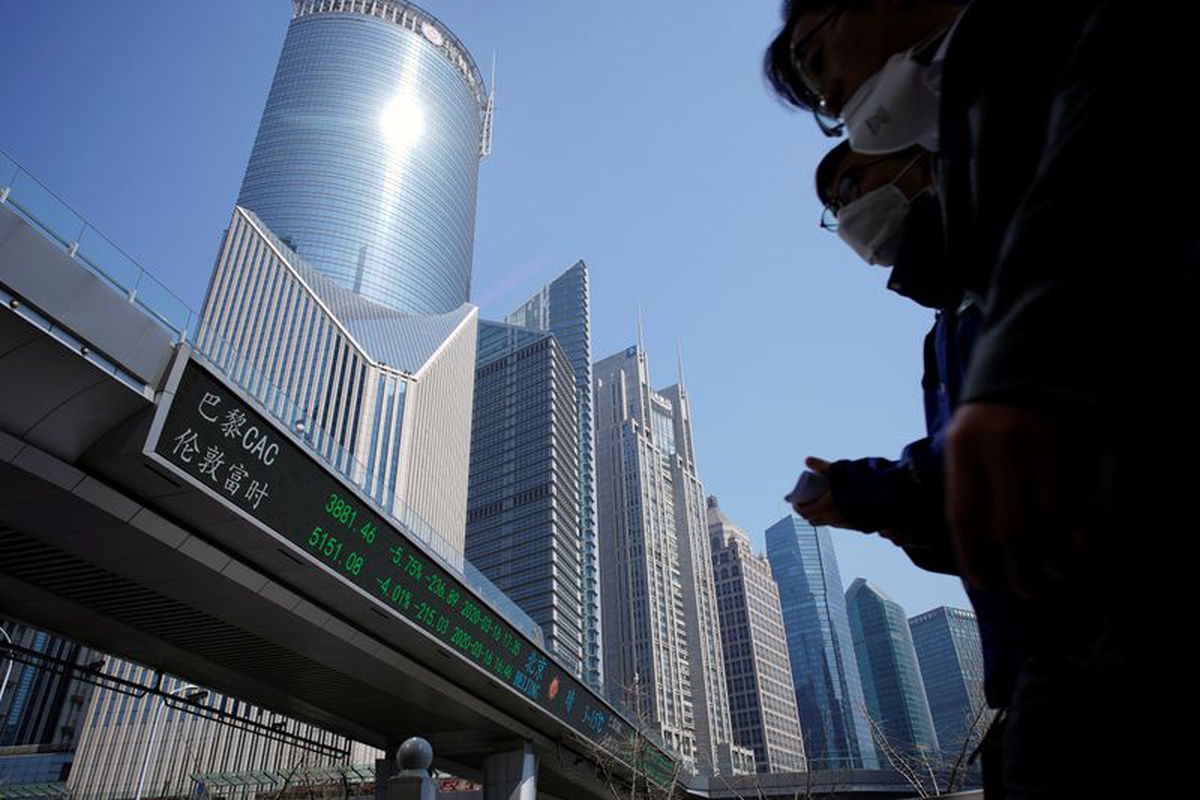 European stocks dipped today, suggesting a rocky start to the second half of the year after a fragile first half.

A lackluster and busy week in Europe is kicking off with the absence of a major economic event. The relatively subdued state of the European economy has many investors becoming increasingly cautious, despite a raft of good news and positive data points that have helped soothe markets earlier in the year.

The European Commission released economic forecasts in the past week, suggesting better times ahead for the region as a whole and Germany in particular.

However, the broader direction of the report might reflect ongoing concerns on the continent. While GDP growth will likely be up in 2019, sluggish job creation and weak wage growth in many countries will constrain consumer spending over the next couple of years. This is something that companies have already been preparing for, with companies focusing on cost cuts.

Further weak business confidence readings for the second quarter were published by Markit Economics overnight, potentially adding to the tension in stock markets.

According to the report, MSCI Europe’s 60 companies have so far invested only about 6% of their cash hoards in additional research and development and 5% in capacity expansion. The same is true of the wider European private sector. In the U.S., the industry average is 20%.

The S&P 500 is now at the highest level it has been since 2013, while the S&P 500 Smallcap 600 is at its highest level since late 2014. Small companies can often have lower valuations due to their uncertainty and broader market risks. This is also partly due to investors being drawn to the high levels of cash available in their pockets.

One of the key developments in the report was that corporate funding for acquisitions is being tapped very heavily, with nearly $50 billion in M&A announced in April alone. Historically, share buybacks are less popular, and are also expected to be lower this year.

The stock market has underperformed in recent years, but the longer-term technical picture has started to look a lot more positive. The 15-month uptrend is showing signs of strengthening with numerous dips in the recent 1 and 3 month periods only to see the S&P 500 defy gravity and continue higher.

The 50-day SMC should stay above the 200-day moving average, leading to an overall uptrend which will likely continue on the S&P 500 this year.

European shares are down 0.3% in morning trading. Big movers on the day include Akzo Nobel, following a Bloomberg report that U.S. private equity groups were seeking to buy part of the company.

Competition in the auto industry has driven asset prices to ridiculously high levels. We have entered a phase of the cycle where supply has outstripped demand, with many auto companies refusing to make new investment in development. This explains the need for consolidation in the industry.

The car industry is definitely worth monitoring for these kinds of takeovers, as companies are being pushed to make such big bets in new technologies as autonomous vehicles and electric vehicles.

None of this should be a major concern for investors who can wait for the most value on the sale.