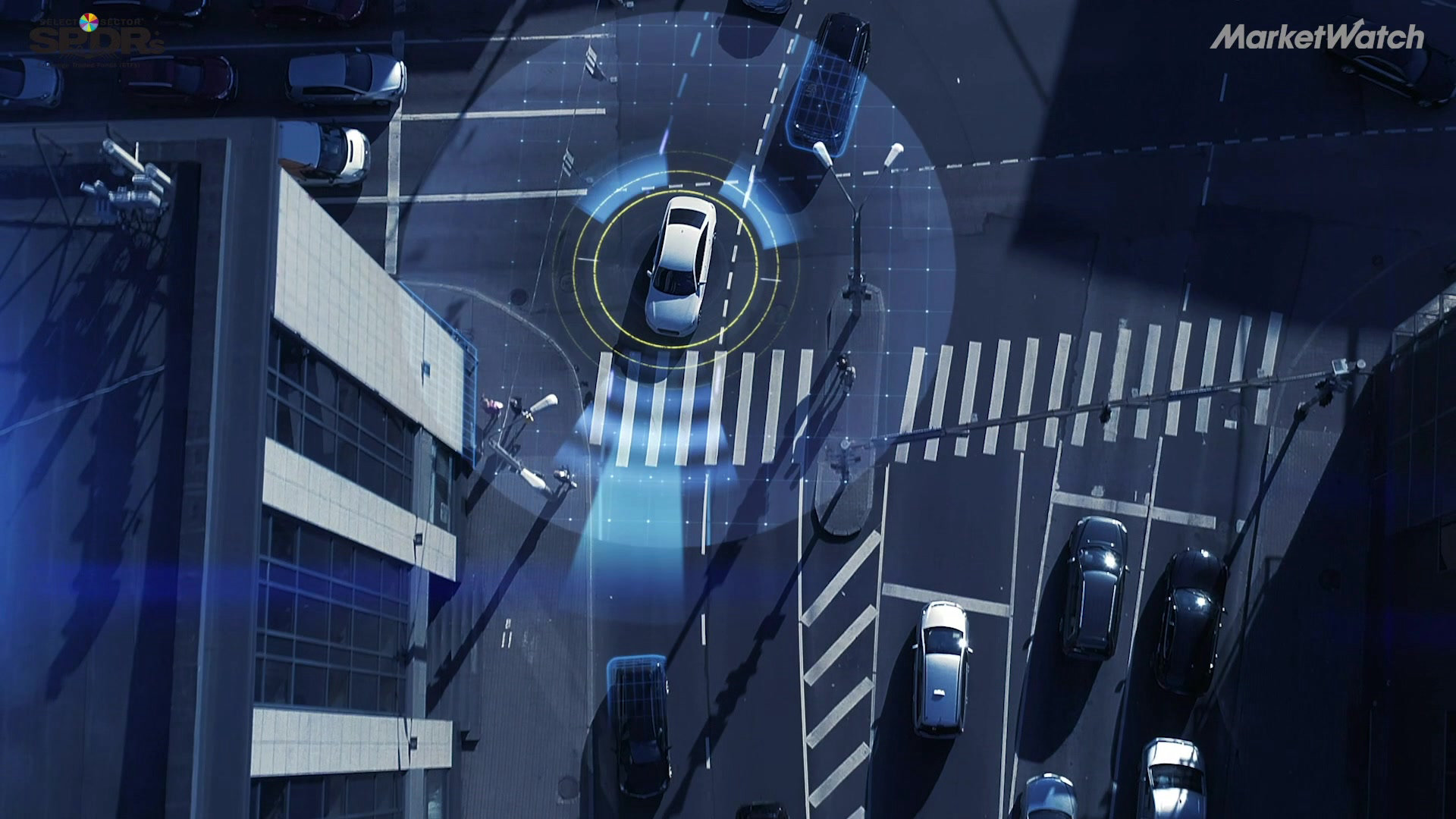 American home sales tumbled in May to their lowest level since January 2010, thanks to rising mortgage rates.

The National Association of Realtors said Wednesday that sales of existing single-family homes fell 4.3 percent to a seasonally adjusted annual rate of 5.51 million in May.

That was the lowest since January 2010, which was around the beginning of the Great Recession, and well below expectations. Economists polled by The Wall Street Journal expected sales to rise to a seasonally adjusted rate of 5.66 million last month.

Mortgage rates are climbing, with the 30-year fixed-rate loan now averaging 4.4 percent and hovering just above the 5 percent mark, according to the mortgage rate analysis site mortgagesoftware.com. The rate had been under 5 percent late last year.

While the home-buying environment is far from what it was when the tech boom was going full steam and interest rates were historically low, the NAR is still upbeat about home sales in the coming months.

Sales last month were up 7.7 percent from May of last year.

CoreLogic, another analyst, reported last week that homeownership was slipping in the U.S. and that fewer people were moving out of their parents’ homes, which is typically a signal that home sales are picking up.

While the decline in sales might sound discouraging, Yun has previously said that economic conditions are still helping to support a “rising tide lifts all boats” attitude when it comes to housing sales. “We are not in a bubble or headed into a double-dip recession but we are seeing some pressure,” said Yun, who added that sales are likely to continue to decline this summer, not just for existing-home purchases but also for new-home sales.