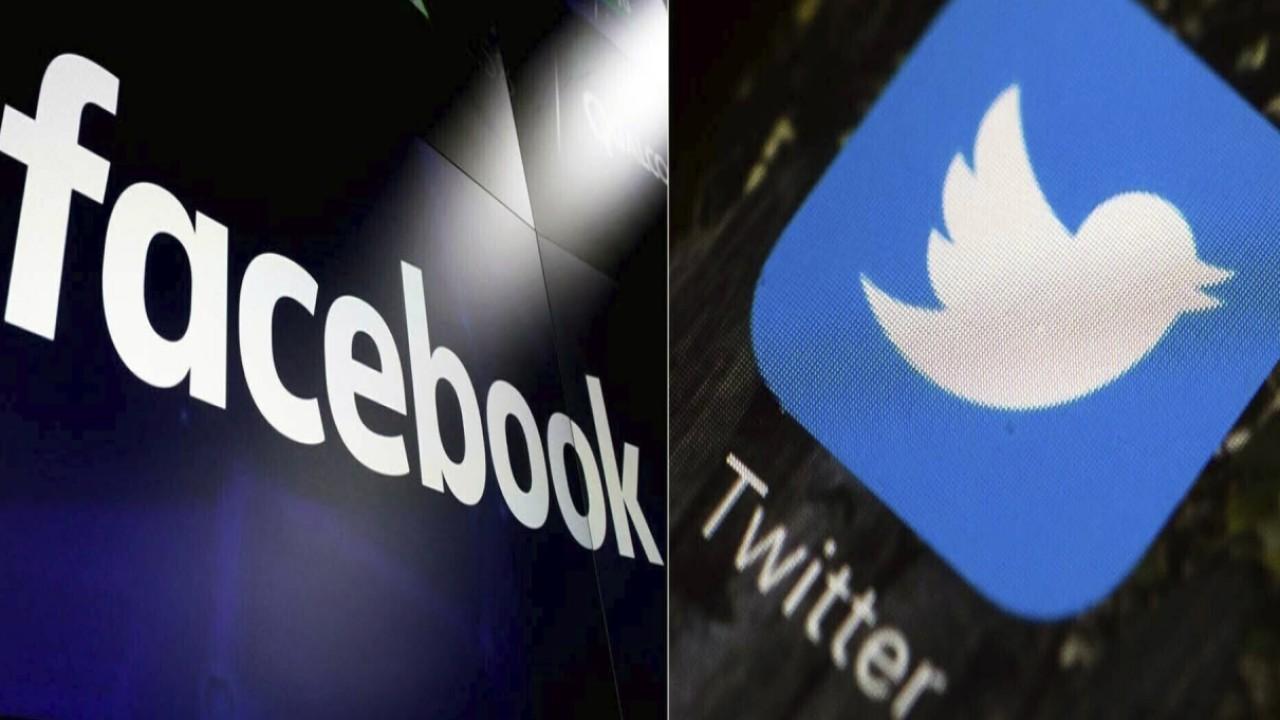 “Over the last several years, we have allowed President Trump to use our platform consistent with our own rules, at times removing content or labeling his posts when they violate our policies. We did this because we believe that the public has a right to the broadest possible access to political speech, even controversial speech,” Zuckerberg wrote last week. “But the current context is now fundamentally different.

Facebook on Monday said it will be removing all content containing the phrase “stop the steal,” which has become a rallying cry for supporters of President Trump who claim widespread election fraud rigged the 2020 election in Joe Biden’s favor. The tech giant said its decision was sparked in large part by the attack on the U.S. Capitol last week. “We’ve been allowing robust conversations related to the election.