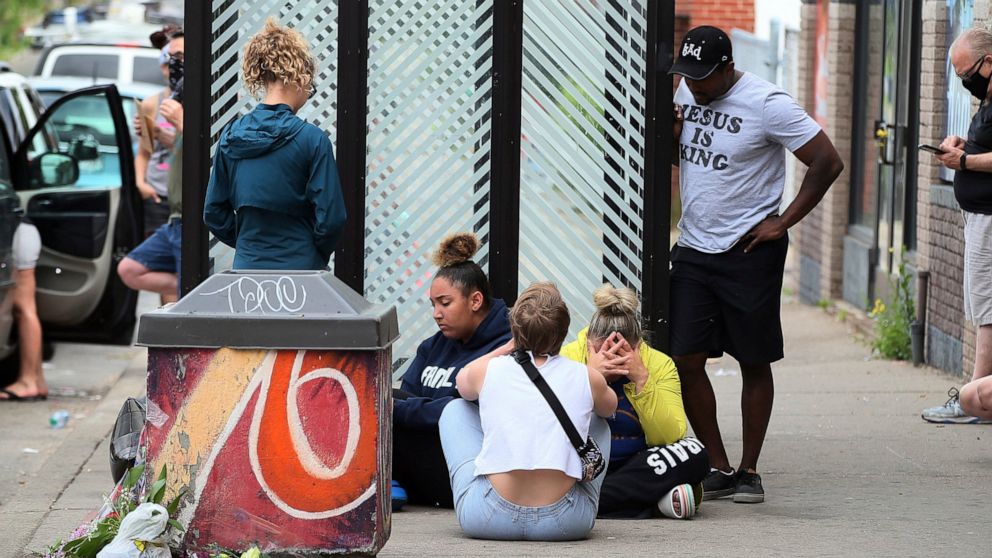 Three Minneapolis Police officers were fired following a confrontation with a suspect who ultimately died after being left unattended for hours in the back of a police vehicle, according to news reports.

The incident occurred in late November 2018, when a lieutenant responded to a car break-in call involving a White suspect who was found partially-clothed and acting suspiciously.

The suspect was later found to be wanted for a grand theft auto offense. Police say when the officer’s exited the vehicle, he attempted to flee through the garage of a nearby home, and the officers eventually lost sight of him.

When their vehicle returned in the evening hours, a pursuit ensued. According to news reports, a pursuit continued when the officers noticed the suspect matching the description inside the vehicle, but Koester told a colleague that he had “got away”, and more than an hour passed between when the officers last saw the suspect and when he was eventually found dead inside the vehicle after a commotion.

The death of the suspect sparked controversy, as was highlighted by Black Lives Matter Minneapolis earlier this week. However, a Minneapolis Police Department Inspector General, in a “routine” response to the incident, found the officers had acted “unprofessional” at times, “overcompensated” for the initial report of being unable to locate the suspect, and had committed 13 procedural violations, including misidentifying, following, and corralling the suspects, according to the Star Tribune.

More tepid treatment of police misconduct is evidence of a continuing divergence between Minneapolis and other cities where police are either already changed or under investigation for using excessive force or other misconduct.

The city was involved in a high-profile killing last summer, when 60-year-old Philando Castile was shot and killed by an officer during a traffic stop during a routine check.

While Castile’s death was the result of violence of police in the form of a fatal bullet, different forms of police misconduct have fueled growing racial tensions and tensions between police and communities of color.

Mayor Jacob Frey, while he was campaigning for a seat on the Minneapolis City Council, promised to reform the police department.

What this latest firing does is deepen the divide that currently exists between the city and communities of color, which feel that the leadership of the police department does not view the issue of police violence as a serious problem. For too long the police in Minneapolis have been like an invisible municipality wherein they can engage in misconduct and it remains unresolved.