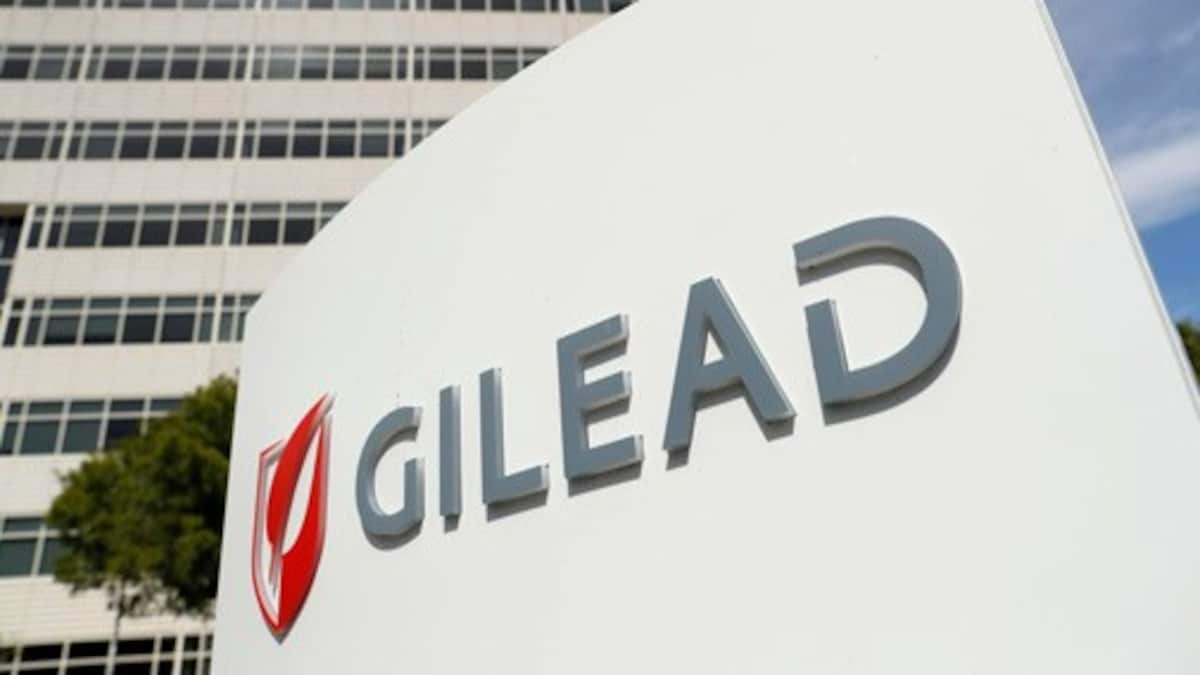 News comes that Gilead Sciences will purchase Kite Pharma in an all-stock deal worth over $12 billion. Kite is one of two companies that are developing experimental drugs that use a patient’s own T cells to attack cancer. They’re basically immune-system fighters, and are immune to the common tumor-suppressor cells.

When Gilead bought Kite last year for $11 billion, I thought that was the last word in the field, that the Kite-gene therapy field was effectively at a crossroads. But I was wrong, and since then Kite has gone on to prove that the idea may have big future potential. It’s got even better news today.

In a phase III trial, which tests a treatment in combination with conventional chemotherapy, Kite’s experimental CAR-T drug cured 43 percent of patients with acute lymphoblastic leukemia (ALL), a form of blood cancer. That’s more than half of the patients who participated in the trial. But if you consider all the patients included in the trial’s planned expansion, that percentage jumps to 64 percent, meaning that more than five of every six patients who get a treatment with Kite’s CAR-T survived longer than the standard chemotherapy alone.

That’s a remarkable achievement for CAR-T technology, which has had a rough start in setting aside fears of safety. There have been reports of brain swelling and other adverse events, and as with all kinds of experimental treatments, there’s a lot of uncertainty about the long-term consequences of these treatments. That gives the jury a lot of time to vote, one way or the other. But it’s a good sign that these developments have been good for patient care.

Unfortunately, clinical trials like this one aren’t done in isolation. They’re supposed to inform drug developers’ thinking about the most effective combinations. But the problem is that with so many side effects being reported, trials of this kind can sometimes lead to endless double-blinded tests of combinations that have already been tried. These trials, in turn, can lead to longer studies, which in turn may lead to further improvements. That’s the natural way the system is supposed to work.

So at this point in the process, there are going to be lots of more studies. How many? We don’t know, since it’s not easy to get approval to run clinical trials.

But look for more, because CAR-T T cell therapy for certain cancers is still the best therapy currently available for this group. The real key is not just longer trials, but substantially longer ones. Why are half of ALL patients in a trial doing better than the typical treatment?

We don’t know the answer. But this is an important research area that we should be keeping our eye on, because it could profoundly alter the medical landscape in the next several years. Let’s hope it’s coming soon.