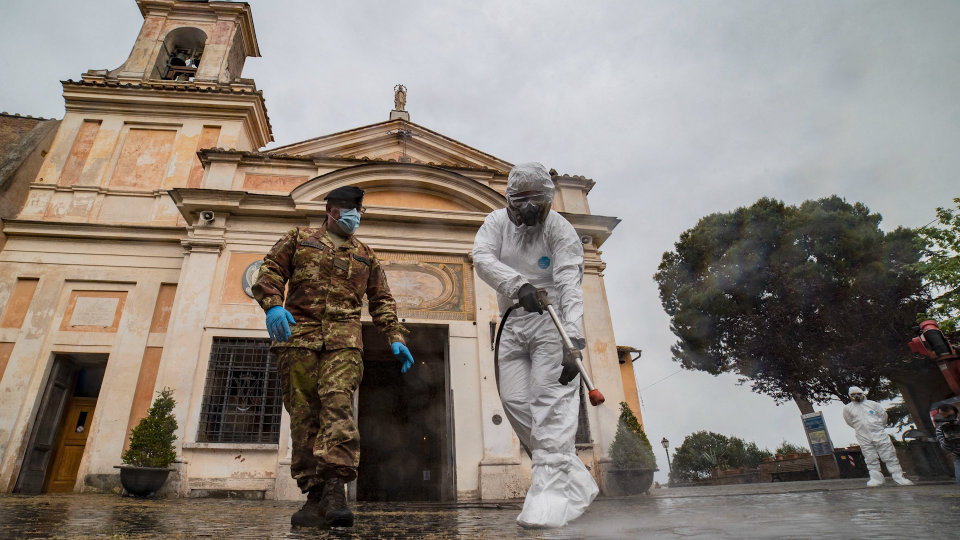 A quarantine-free travel to areas in the Middle East that are most likely to harbor the killer virus is one way countries are trying to contain the spread of the virus.

The World Health Organization estimates as many as 300,000 people have died of the virus since the first case was reported in 2003.

The area to be completely out of reach, however, is Saudi Arabia, where most cases have been occurring. The US has not allowed travel there for nearly 10 years, which has significantly slowed the overall spread of the virus.

Health workers in the Middle East are the front line in the battle against the virus, fighting back what has become the largest outbreak ever recorded. This is a welcome addition to the effort, with numerous health workers dying from the virus this year alone.

“The likelihood of getting a cold and a virus infection from an airplane seat on the way from Riyadh to Beirut and back… is slim to none,” Dr. Walid Shoebat, editor of Healthline Weekly, says. “This leads to people being contagious long before they become ill and establishes carriers who can get sick before being considered sick.”

Health workers throughout the Middle East are working diligently to stem the spread of the virus, as they are the first line of defense against it.

“I’m sickened every time I hear of another infection; that happens so often that it’s not even a shock anymore,” an American health worker in the region said. “Every single person you talk to about a particular case, that person will tell you how ill or sick they were, they went to the hospital. It makes me so much sicker than if I hear of one in Riyadh, and that was so long ago.”

While travel restrictions to the most likely areas would slow the virus’ growth in the region, it’s not an easy solution.

“This is the first time I’ve been to Yemen but I am planning to go at the end of this week,” Shoebat says. “And I’m not only going to Mecca, I’m going to be in the same neighborhood as the suspected site of a new and aggressive outbreak.”

International crisis efforts of this magnitude are constant, constantly moving from one area to another, with the threat of new infection constantly present. This newest travel ban to Saudi Arabia, a nation still grappling with a brewing humanitarian crisis, takes the risk of the spread of the virus to an even higher level.