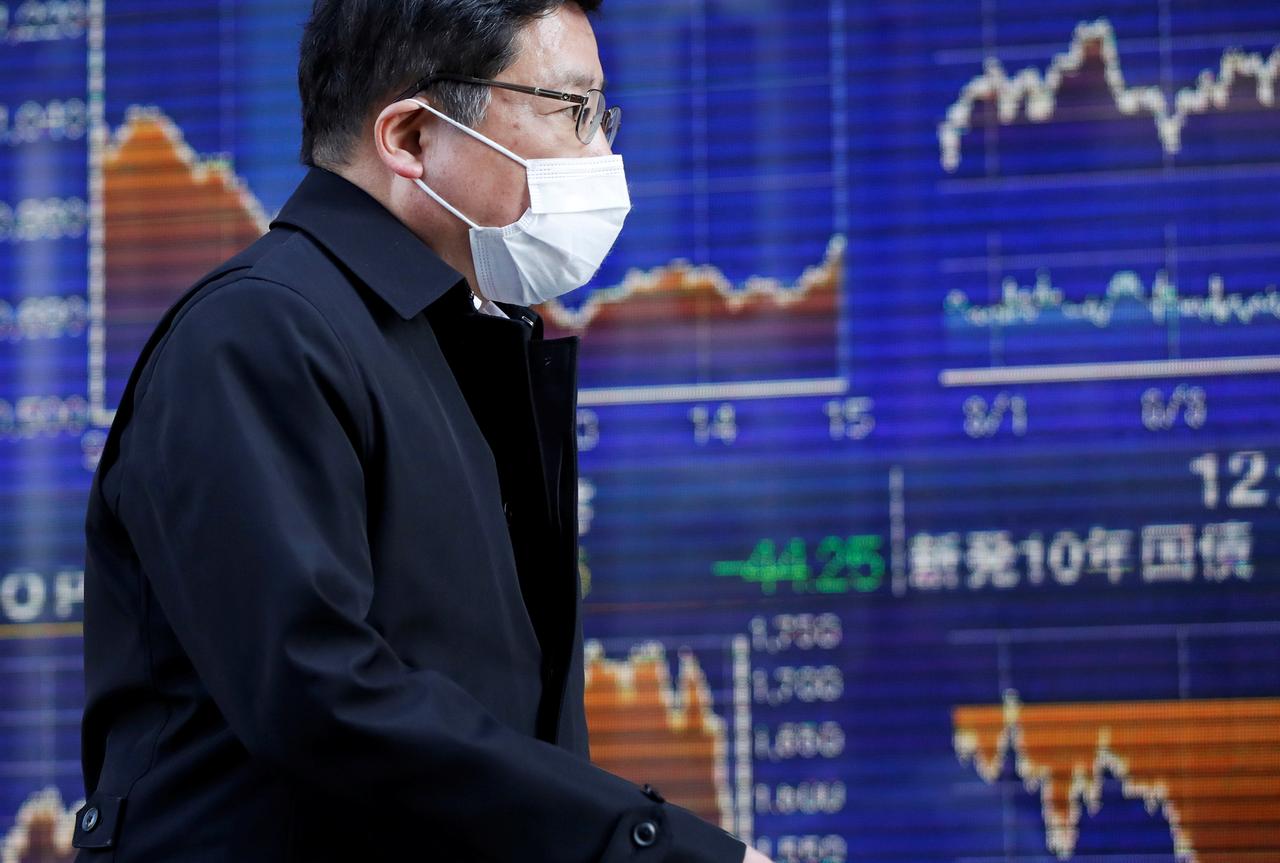 In overnight trade today, global equities climbed after news of trade talks between U.S. and China focused on the immediate term. Concerns over U.S. jobs data released yesterday had pushed major equity indices down to negative territory throughout the day, but news from the meetings between Donald Trump and Xi Jinping helped. Investors are now hopeful that the two nations will resolve a series of lingering trade concerns in short order, giving the S&P 500 Index (SPX) a much-needed boost.

U.S. markets opened in positive territory, but it was not enough to stem the S&P 500 from posting a loss for the session. Trading will be quiet until tonight, and in the meantime, earnings season rolls on. Total earnings season on Wall Street is now in full swing, and with 69.4% of S&P 500 Index components having reported earnings to date, the majority of companies have beat earnings expectations. For a refresher on earnings expectations this earnings season, check out our proprietary Earnings Growth Index:

Still, market participants weren’t entirely convinced that the trade talks would provide a boost for the U.S. economy going forward. The U.S. is in need of a positive job report as the Federal Reserve’s (Fed) recent rate hike has prompted banks to pass rate increases on to borrowers by offering longer loan terms. Investors will therefore be watching the release of the U.S. non-farm payroll report at 8:30 a.m. EST today for more direction. With U.S. core wage growth staying at record highs, rising consumer confidence, and economists expecting that the average hourly wage in the U.S. will increase again in June, some market participants think that the long awaited data release could give markets a boost. For now, at least, trade talks are providing U.S. stocks a shot in the arm.

Tomorrow, market watchers will have to contend with the release of U.S. manufacturing orders data and ECB President Mario Draghi speaks at 9:00 a.m. EST.