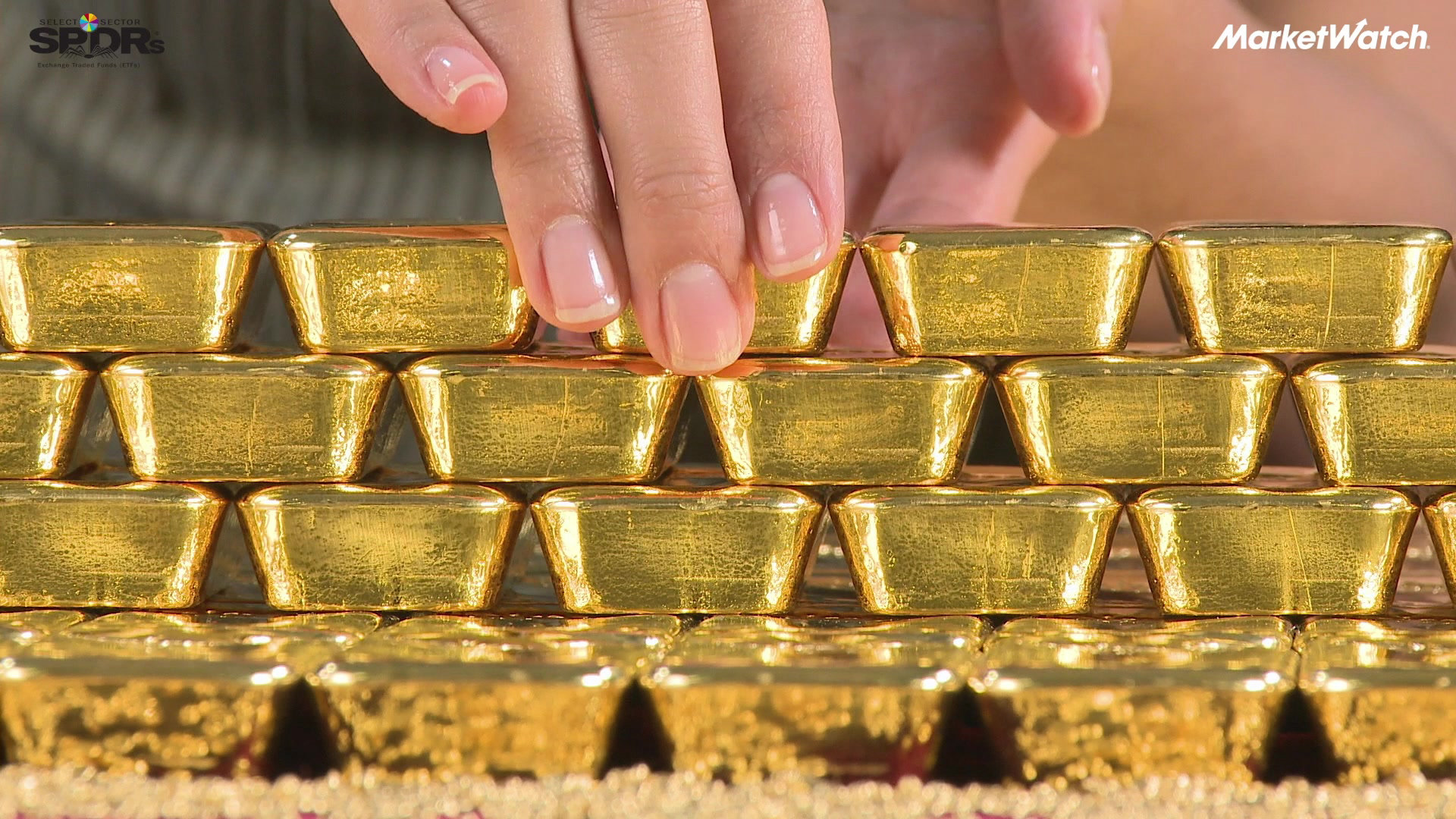 The Indonesian equities market has rallied since hitting a 21-month low in May, as the market-leading S&P/ASX 200 Index traded in the 24,400 range earlier this week. Recent economic indicators have been stronger than most analysts expected, including accelerating growth in Chinese and U.S. exports, as well as continuing recoveries in the Indian and Australian economies. Meanwhile, through global economic recovery, local state-owned businesses have achieved better-than-expected earnings growth.

These factors have driven a post-crisis bout of positive investor sentiment, strengthening sentiment on the global equities markets. Momentum in the sharemarket has been driven primarily by energy firms, followed by manufacturing-related stocks.

However, rising tensions over the West’s trade policy with China and other developed economies is dampening market optimism. Rising macroeconomic risks — rising yields and a potential trade war — could pose headwinds for global equity markets.

Local expectations that the Indonesian federal election in July would result in further economic reform appeared further dampened after Jakarta governor Basuki Tjahaja Purnama, an opposition politician with a Christian faith, was arrested in connection with an alleged blasphemy of Islam. The Federal Court subsequently ordered Purnama’s arrest. Purnama was sentenced to two years in prison in 2016 after being found guilty of committing blasphemy. The leadership contest is expected to result in a victory for a pro-business candidate.

Amid mounting trade-related uncertainty, international stock markets pulled back on Monday following a sell-off on Wall Street last week that was reportedly amplified by the threat of an all-out global trade war. Asian shares shed early gains and fell 3% before easing back on Tuesday. The 10-year U.S. Treasury note yield — which moves inversely to the price — rose after hitting its lowest level in seven weeks.

A surprise rise in the cost of gas exports in May — for the third month in a row — was a trigger for today’s softening market sentiment, helping to knock 1.5% off the market capitalization of the Bank Indonesia (BI) during the day. Monday’s weak performance — the Jakarta Composite Index only managed to close 2% down at 3.424 trillion rupiah (US$299 million), extending the 3% loss on Friday — was also attributable to concerns over the Central Bank’s decision to hold its key interest rate unchanged at 5.75%.

“The pressure is really on the Central Bank to be sure that they manage inflation to the 5% level, and start to think about the tightening cycle,” said Geraldine Francis, a Singapore-based emerging market strategist at JP Morgan. “It is not a question of now but how far down they are prepared to go.”

Ahead of BI’s policy decision this Friday, September 28, 2018, the central bank’s Central Statistics Bureau also released its official inflation and gross domestic product (GDP) data for May. The inflation index (CPI) rose 6.3% year-on-year in May, the highest level in 11 months, accelerating from the previous 6.1% in April. The increase was mainly due to higher energy and food prices.