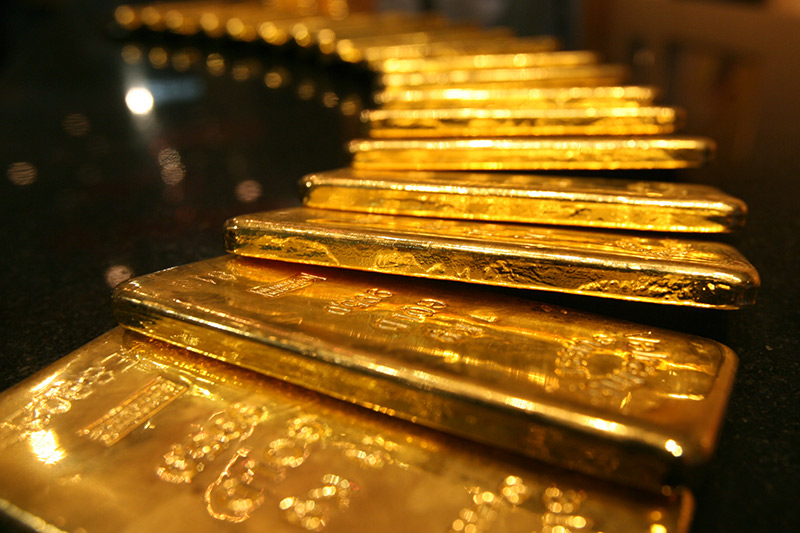 Stock prices reached record highs yesterday. The futures market currently indicates a roughly 75 percent chance that the S&P 500 will average 3,125 points for the remainder of the year. A decline of 500 points could happen anywhere between now and Sept. 1, and that would still leave the market about 10 percent away from that average. So far, so good.

One of the many oddities about the long bull market we’ve enjoyed since early March 2009 is that, as time has moved on, few stocks have fully priced in the tax cuts that have gone into effect. (As a result, some stocks have gone up more than others — particularly concentrated in biotech and technology, and unusually high in the hotel and retail sectors.) Here’s a bit more about what’s going on, courtesy of the HFR:

In the chart at the top left, for example, it’s possible to see how investors have been abetted by the strong rebound in the dollar since early February. (The dollar was in a downtrend up until last October, which might suggest that the Trump administration actually does intend for the dollar to weaken in the long run. But to the extent that it’s helped stabilize financial markets, it’s been a net benefit.) Those bulls have long run on an incredibly modest number of stocks. But those who are completely unwinding their long positions at the moment will soon face a very unpleasant reversal.

Of course, sometimes stock and bond prices go both up and down simultaneously. The inverse relationship that we’ve seen in the housing market in recent years finally seems to be showing up in markets for a more standard asset, like stocks.

For those worrying about the country getting an overheated economy that needs to cut interest rates to stimulate growth, here’s more good news: the yield curve — the gap between long-term and short-term rates — is quite steep.