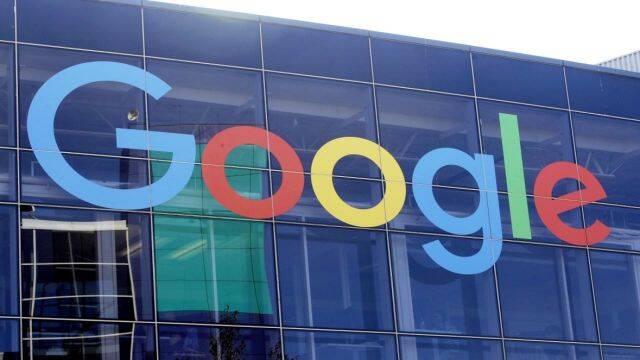 “We need competition and marketplace transparency, and as Attorney General I will ensure that Google’s conduct under law is just and fair competition. I stand with the Department of Justice in our commitment to protecting

Florida Attorney General Pam Bondi called Google’s antitrust lawsuit a “direct attack” on Google’s businesses, claiming that she has “always believed that competition is healthy and should be encouraged” in the tech industry.

US Senator John Thune (R-SD), chairman of the Senate Committee on Commerce, Science, and Transportation, intends to work with colleagues @OrrinHatch and @BillNelsonFL to examine ways to remove regulatory impediments