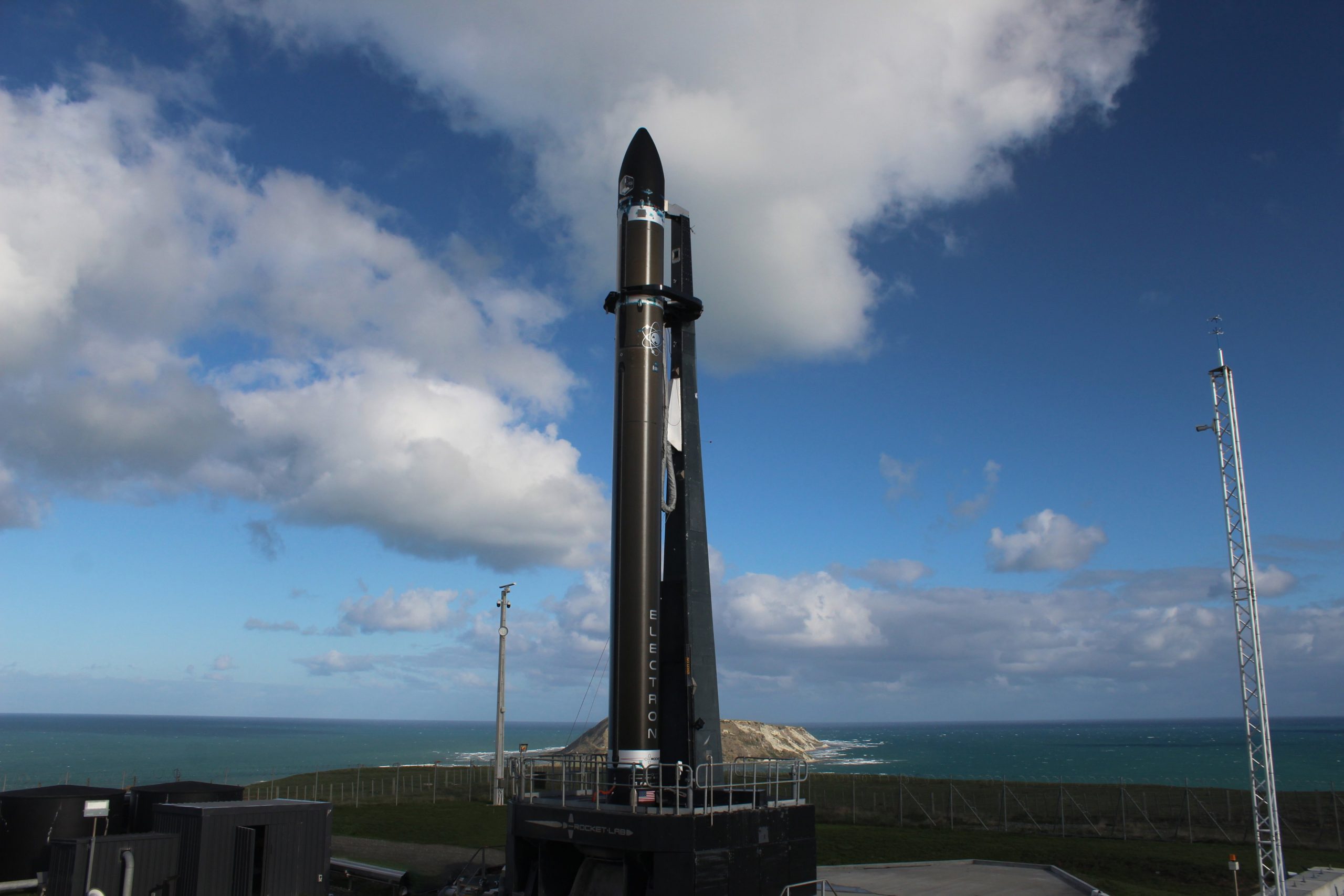 On the morning of Wednesday, June 5, the team at Rocket Lab will attempt to launch the maiden orbital flight of their Electron rocket, a blast-off from their launch pad at the edge of the Earth’s atmosphere. Electron, which is set to carry its first payload of five satellites for customers including satellite companies and a part of the East Antarctic Ice Shelf Monitoring Program, is the first commercial mission in New Zealand’s history. More importantly, for this, and subsequent launches, this launch will mark a new way of organizing space by employing a technique that has been sought for decades: two reusable boosters that both carry and deploy individual satellites.

NASA’s first reused shuttle, in fact, flew in 1986, as did Orbital’s Antares in 2016. But those take-offs were associated with highly technical missions that required intricate handling and rigidity. (One minute: riding an exact blueprint out to the carrier airplane; the next: tumbling out of control in free fall and burning up.) Electron, on the other hand, has promises of efficiency and cost-effectiveness, and is quite literally an engineering marvel. (This video is a handy guide to what Electron and its boosters look like.)

So the first launch of Rocket Lab, if it succeeds, is, in its own way, a milestone of sorts. Of course, with companies like SpaceX, Virgin Galactic, and Blue Origin—all efforts that seem set on reinventing the American space program—we’ve already seen multiple launches with first-ever payloads. But Rocket Lab’s first flight is, for sure, worth cheering. As Rebecca Greenfield argues in the New York Times, the launcher’s prestige will be key to recruiting customers and to adding commercial satellites. But when it comes to watching the launch online, there’s an easy way to stay connected: some time after 8:45 this morning Pacific time, you’ll be able to watch Rocket Lab launch as it takes a small cargo of five satellites, dubbed HiSky-5, into space—and then, via what seems like an entirely different launch technique, deploy those satellites precisely at their intended location.

Citing the company’s experience with last year’s New Zealand launch, Rocket Lab estimates that the first live-stream of the launch “will last anywhere from roughly a minute to a few minutes.” That’s enough time to check to see if the Electron booster has fired up; and to witness, if it has, the launch-pad burn (along with commentary from the onboard team) before watching the launch site move the first-stage booster around, to start working its thermal-protection system, for the ride to its assigned orbit. As goes the launch, so goes the livestream: Rocket Lab believes that within the first hour of this morning’s launch, millions of people will be able to watch it online.

Today’s launch won’t be the first time Rocket Lab has let its customers watch a video of an actual satellite launch. The company, which sells rocket launches from a launch pad in the South Pacific—it’s a small satellite-launching craft, whose cost is capped at $6 million—launched a live video feed of one of its more expensive launches back in 2014. Now, with new fees for access, the livestream for that launch was limited to mainly Rocket Lab employees.

With today’s livestream, however, there’s every reason to believe that the audience will be much larger. That may be precisely the point: I want to see the launch, but I also want to see it in real time—and, in this case, watch it and experience it all in the same way.