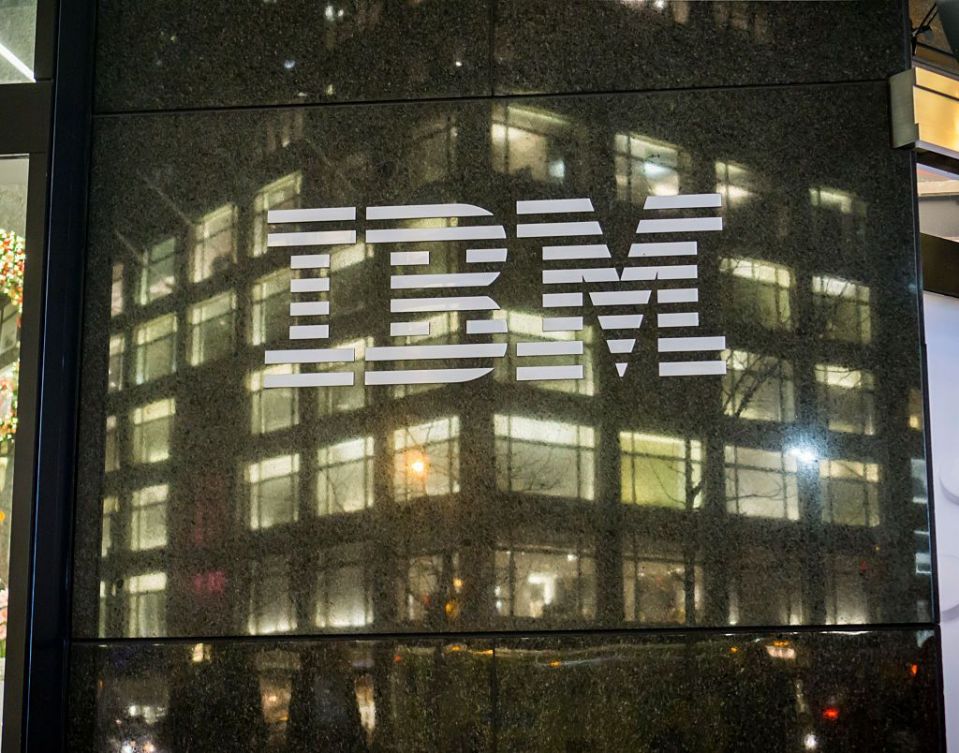 The division makes cloud and other enterprise software as well as being IBM’s biggest business focused on the old-fashioned technology of mainframes and office machines. The transaction will result in a new company named Armonk, New York-based Blue Mix, which will be led by Armonk’s current chief operating officer, Stephane Kasriel, according to a press release.

IBM, which has been heavily investing in cloud computing in recent years, has been selling off other parts of the business. In a call with analysts, Chief Financial Officer Martin Schroeter said the sale was aimed at making the company more focused on fast-growing areas like artificial intelligence and quantum computing.

“I don’t see this transaction as being at all dilutive,” Schroeter said of the restructuring. The move could strengthen IBM’s offerings for large companies and help it compete in the highly competitive cloud market with Amazon.com’s AWS. IBM shares were up more than 5 per cent at US$155.65 in afternoon trading. John Dinsdale, a research director at Symmetric.ai, said the announcement may be good for long-term shareholders, but the actual impact on revenue from cloud sales was not yet clear.

“We’ve been waiting for IBM to realize that cloud is going to be the new revenue driver, and I think this will give them a bigger share of that market,” he said.