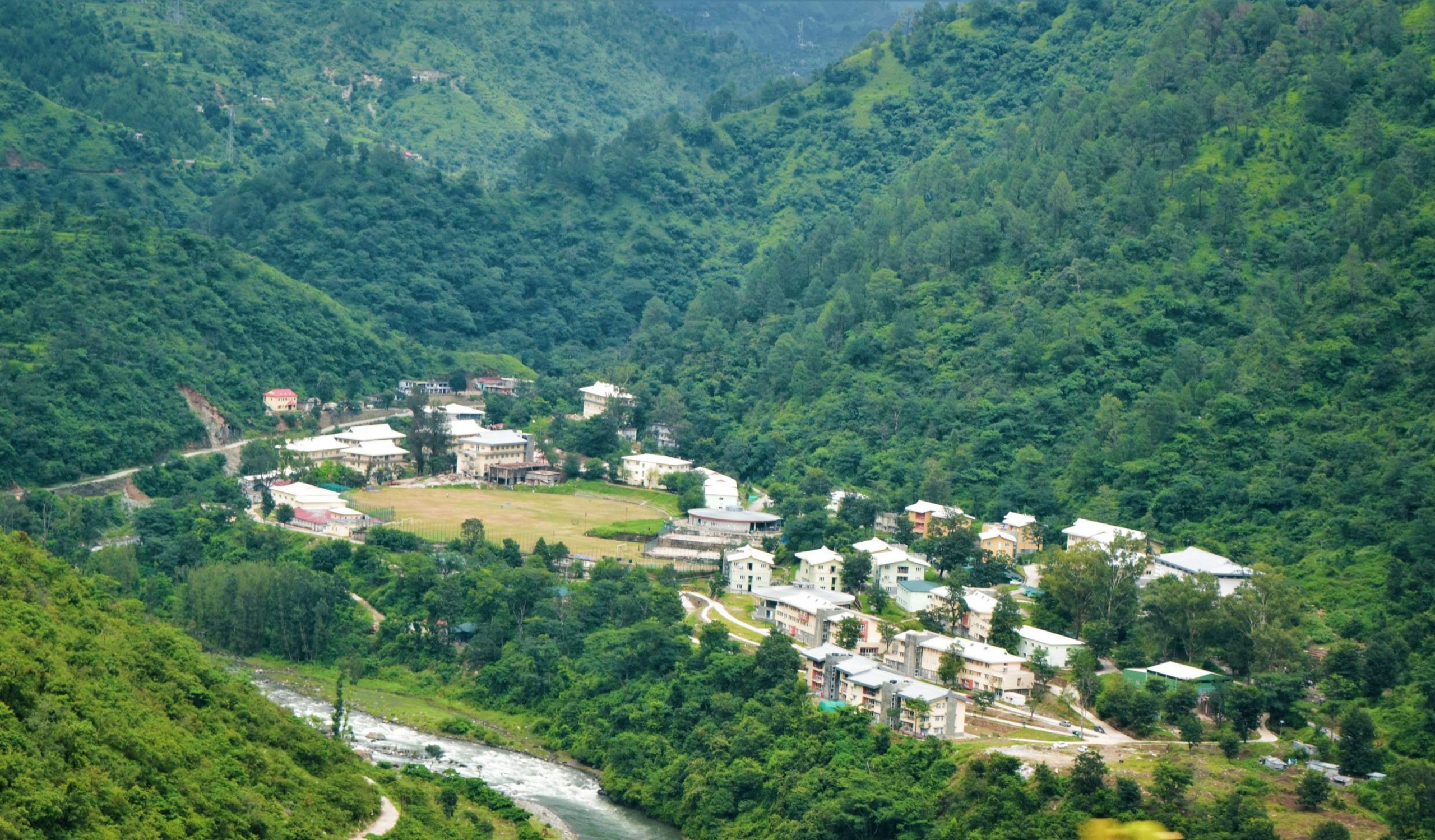 Having raised first $20m in May 2018, the Agriculture and Renewable Energy Partnership in India (ATEI) is generating tremendous excitement as it teams up with MIT to develop new technologies to improve the plant breeding, pest control and fertilization of the mid-Himalayan region.

The project is a significant leap in India’s record in sending both knowledge and money to a distant region, and it is a big win for IIT Mandi, India’s largest engineering school and one of the key players in the project.

The IIT Mandi team for the project is led by Dr Ramakrishna Kathiran, who along with Rabindra Kumar Das, co-chairs the steering committee of IIT Mandi, launched in 2014 to set up the institute. It recently celebrated the fifth anniversary.

“We are actively involved in agricultural development throughout the country, in addition to manufacturing high-value food products, but to date we have not had a significant project in the local region. As the current project progresses, we aim to increase technical capabilities in the local region and to strengthen the secondary outputs that we generate. The team is also looking at developing nutritional and other business for the region as well,” Dr Kathiran told Earther.

The project has embarked on four critical aspects: Plant breeding, genetics, pest control and the exploitation of groundnuts and jackfruit (women and children work on the jackfruit plantation.)

The plant breeding project is part of IIT Mandi’s “mature technology” research initiative. It is a collaboration between an Indian lab and a US institute that works on creating reliable genetic diversity and improving crop varieties. The partnership is a difficult proposition because some GMOs are banned in India – only last November India banned the import of 43 types of genetically modified crops.

The project aims to remove breeding limitations in agricultural products and make them more available, especially through farming families and communities. IIT Mandi and MIT’s Pesticide Knowledge Transfer Network will explore how to increase the reliability of the technology by reaching out to community development groups and measuring and building confidence in its efficacy. This approach is supported by research from a Wisconsin-based institute that will use genomic techniques to select the smallest amounts of insect, berry and mould damage in the crops.

The bug-free plant breeding project aims to eliminate and eliminate harmful pests or diseases, as an effort to prevent the needs of the poor becoming unaffordable, or at least growing steadily at subsistence levels. Pesticides are considered by some as the culprit for India’s shrinking farm sector. The project will create genetically-modified crops that are insect-resistant and tolerant to some dangerous diseases, and is intended to provide small farmers with new and improved ways to avoid chemical inputs.

The other two key aspects of the project are the use of genetically modified insects for soil fertility, and the breeding of a new type of jackfruit tree that can resist rotations of pests.

The project plans to use a network of incubators that the IIT Mandi team has set up in over 300 locations to create a “farm at school” culture. With the encouragement of the ILMKhulna, a women’s and children’s education centre, the incubators are being set up in three villages of the project areas: Bhore, Khulna, and Barisal.