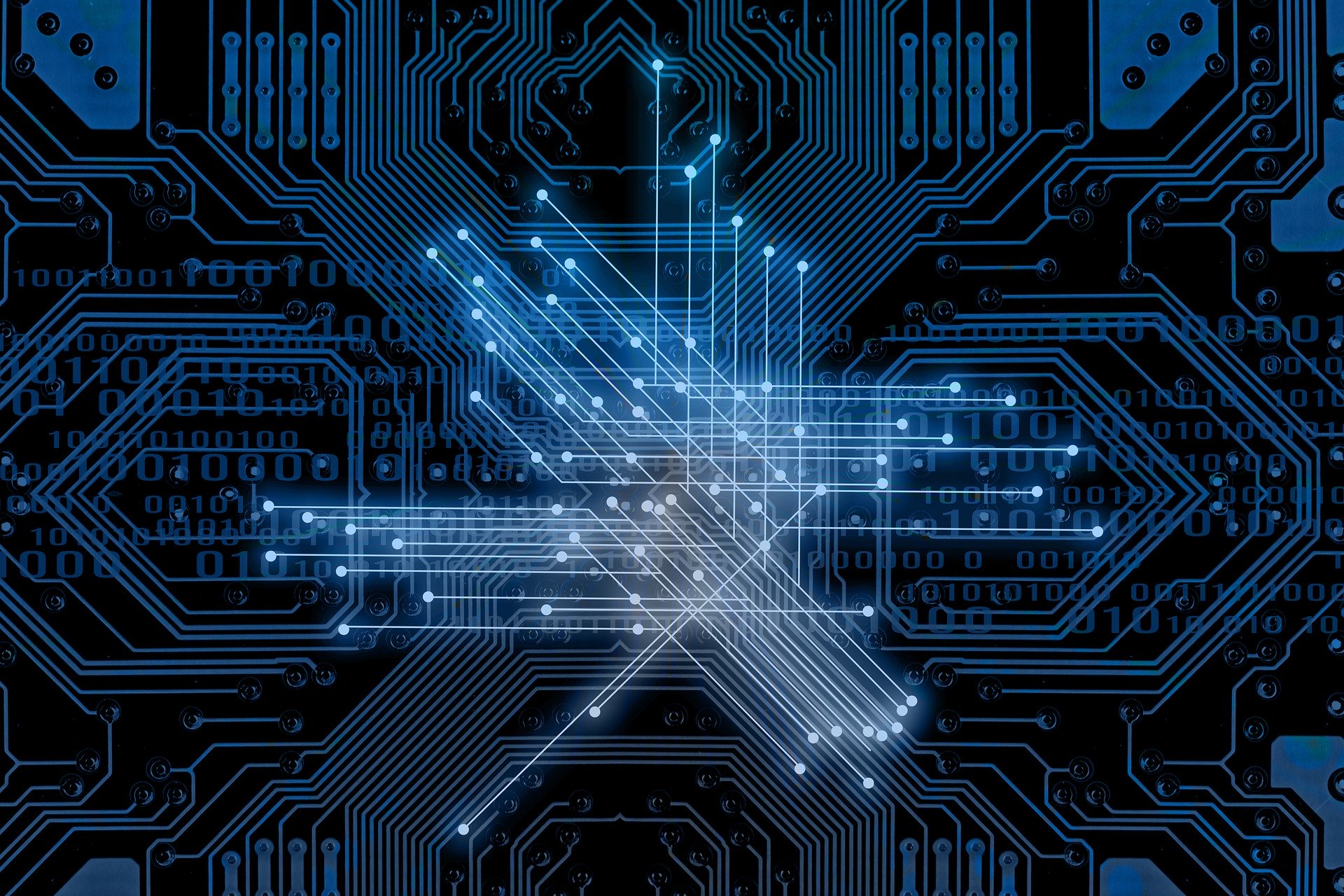 In late May, Justin Sullivan and Alice Truong wrote an article at the top of the news about Baja California, in Mexico. In the article, Mexican fishermen demonstrated against modern technology, saying that modern smartphones were destroying their livelihoods. The piece generated some pushback. In general, I think that commercial fishermen are generally not overpaid. They work tough hours, take risks, and depend a great deal on their boats, nets, and furs. But they also pay a heavy environmental price, with their boats often the single largest source of pollution in Mexican waters. Consequently, pollution of large scale agriculture in Mexico has tended to get much more attention, but I wonder whether the fish-fishing side of the problem receives more public attention.

To be fair, the fishermen were not just protesting smartphones, they were also criticizing what they see as a further blight on the Mexican environment: e-waste, the electronic waste that is dumped in the country. It’s difficult to know whether the fish-fishing issue gets more attention because fishermen themselves are generally well-educated and can keep up with the current technological trends, or because fishermen are not necessarily representative of the larger Mexican population. But there is a more important question for thinking about climate change, and it’s one that’s extremely hard to answer: is it worth worrying about how technology will affect a particular economy?

The oceans are big and the shipping lanes run very fast, so it would take some time before technology changes cause significant damage. As I’ve written elsewhere, nearly all of the threats posed by climate change are local – windstorms, wildfire, heat waves, drought – and so is the real global warming. But there are some important national risks from technological change. Trade and immigration, for example, have national significance. And, on the whole, the trends in American society and culture that the technology industry has been shaping make the country a bit more or less doomed to decline.

At any rate, climate change – or at least the scientific awareness of it – are extremely important – surely more important than the economic imperatives of being next to a good spot on a cruise ship. And so technology must be looked at in terms of the role it plays in affecting the rest of the economy, not just the industries or states most directly affected by it.

Nonetheless, it is almost impossible to tell the difference between the technophobia or technological angst that you might find among managers in the technology industry, and the movement that is pushing the whole direction of our economy. For this reason, I think it’s particularly important to look at how these industries of the 21st century are interacting with the broader society, and with each other. A century ago, capitalism meant capitalist producers. Today, technology means capitalist consumers. Either or both, that mix is critical.

That the tech industry is increasingly an elite industry depends a great deal on where we are at right now. It depends on whether we’re witnessing a global market or a feedback loop – one of A, where consumer tastes shape global economies. Or B, a feedback loop where global markets shift from A to B, leading to shifts in consumer tastes. The question then becomes, how do we get from A to B, and how we get from B to C? If we do it through a free market, we will get very rich people and very poor people. It will mainly benefit the elites of developed countries and the working and middle classes of the underdeveloped countries. If we go through a feedback loop, the upside of economic progress for the middle classes and the poor will be compounded – it will lead to larger rises in incomes and standards of living.

What is already clear is that there are encouraging signs that the digital economy is working in ways that will broaden the prosperity of our children and grandchildren. We can also be confident that whatever effects it is having on the future, it will bring with it a fundamentally different kind of prosperity – one that allows the Internet to advance relatively few high-value professions, like science and engineering, and which limits entrepreneurship and investment in better ideas by following an economic logic of aggregation, even as this algorithm depends more and more on short-term and immediate gains. And so we need to identify some positive values, even if they are not, like humanity’s, coherently defined.

At some point in the future, we will have to ask ourselves: are we overcommitted to the immediate advances of the technology industry, and our own industries, or are we somehow more in sync with the more general societal values that it is unleashing?