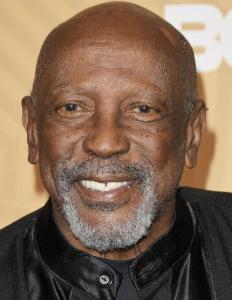 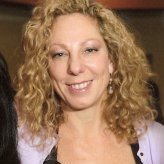 SARATOGA SPRINGS , NEW YORK , UNITED STATES, June 1, 2021 /EINPresswire.com/ — Looking for a diverse and multi-talented film community to join online? Be sure to connect with the Independent Filmmaker Day community on Facebook of 700,000. The community is made of directors, producers, actors, and film buffs that help independent creators from around the world develop new projects, connect within the industry, and champion collaborative and impactful storytelling at all stages.

Looking for a digital space where you can partake in a pitch fest, virtual after-party, and networking opportunities along with celebrities and industry panelists? Look no further than at Independent Filmmaker Day. IFD hosts day-long events held alongside premier film festivals ~ such as Cannes, Sundance, and TIFF. Due to the pandemic, the next event will be held via Zoom on June 23rd and 24th 2021, Independent Filmmaker Day was founded by David Rubenstein and is Produced by Eric Vollweiler.

Louis Gossett Jr.: one of the most respected and beloved actors on stage, screen, and television and is also an accomplished writer, producer, and director.

Marlon Jackson: American entertainer, singer, and dancer. Jackson was a member of the legendary Jackson Five.

Larry Braggs: World-renowned entertainer, soulful vocalist, and songwriter. Larry was the lead singer of Tower of Power from 1999 to 2013 and The Temptations from 2015 to 2019.

Susan Webber Gatto: Susan made the move to TV landing at A&E Networks as VP Business Development for Lifetime progressing to VP of Branded Content across the A&E Programming Portfolio.

For more information on Independent Filmmaker Day please visit https://www.ifilmday.com/
Tickets are on sale now at Eventbrite use code IFDEV10 and save %10 off tickets.