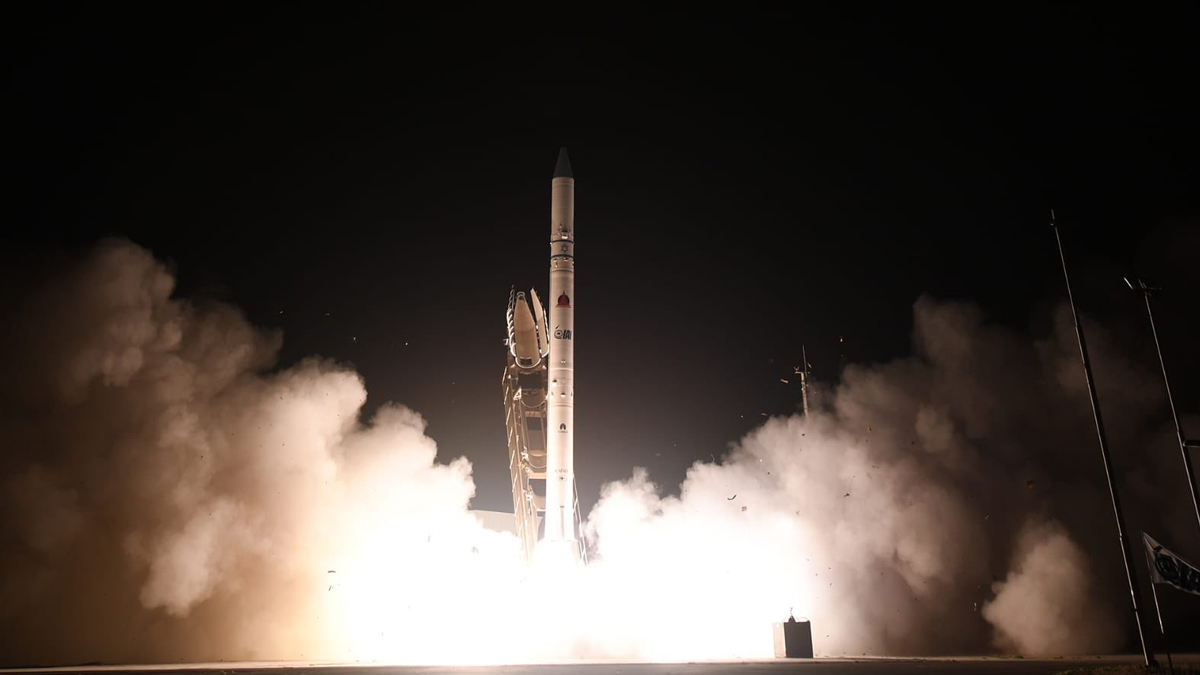 The USS Nimitz, is headed back to its home port in Los Angeles and back into the Navy dockyard. Which is good news because I was hoping to volunteer the ship as a venue for an exchange of video technology between the “vaguely” progressive U.S. state of Washington and the even more vaguely progressive state of Israel.

Then I was told that under a Washington law dating back to 1939, taxpayer-funded Washington universities are not permitted to offer hospitality to visitors coming to the state for purposes of learning, holding workshops, or recruiting students. (I was even told that Israeli students who come to live in Washington state must contact Israel’s Embassy to secure a visa, so “they’ll be importing illegal immigrants into our state.”) But if they’re all about tourism, Washington could find a way to accommodate a huge event on U.S. soil — the Israeli consulate’s presentation of a satellite of the Israeli intelligence service Shin Bet. We’d love to have you and your guests here in Seattle.

You’d have to come as a guest of the state. And I guess some people think that’s just fine, given how much you’d make us. People like the Israeli prime minister. Yuli Edelstein. Who said Israel is “open for tourism and trade,” but isn’t “open for learning and exchanges between our countries.” Or Aviv Shiron, Israel’s consul general in Seattle, who said he was delighted to have “an official trip from Israel.”

As was obvious to anyone who had followed developments in the Middle East, both of these people were talking about the new Israeli spy satellite, which the agency told reporters it had just tested successfully from the pig-tailed NASCIRP space tug USS Zumwalt.

Zumwalt will deliver the satellite to its home port in Los Angeles on Friday, and will serve as a waiting boat, ready to pick up the satellite if required. As Philip Ewing, Zumwalt’s skipper, noted to the Wall Street Journal: “Tow,” he said, “it’s very stable, very stable. It means the payload may get to where it needs to go safely.”

Tow, indeed! If a porky space tug bearing a spy satellite wins international acclaim, or if a state spending millions on a tourist attraction sees better opportunity than publicly running its schools, what does that say about the nation’s future? Would it have prevented any of that? Absolutely not.

Even Zumwalt’s commander acknowledged that the satellite would not be equipped to observe for real-time, armed aerial terrorism, but did include a data-gathering feature that is meant to record terrorists’ targets — which is a worrisome thing for a satellite. If it’s effective, it means that in days and weeks ahead, America will have to live with the knowledge that someone is stalking them in the skies over Manhattan, or checking them out on the streets of Chicago. (Of course, that could be just as problematic as being watched in our air space.)

I once asked a top FBI agent how much he worried about the terrorists they were chasing in the skies above the U.S. and he looked at me as if I were nuts. Well, what do we do now that Israel has a satellite that can do exactly the same thing?

The answer is that nobody knows. Let’s hope that the new spy satellite, which was developed over a few years at a cost of some $12 billion, is merely the most spectacular example of state-sponsored proliferation, and that this sort of behavior will not become common, because at this point we just don’t know how to respond.