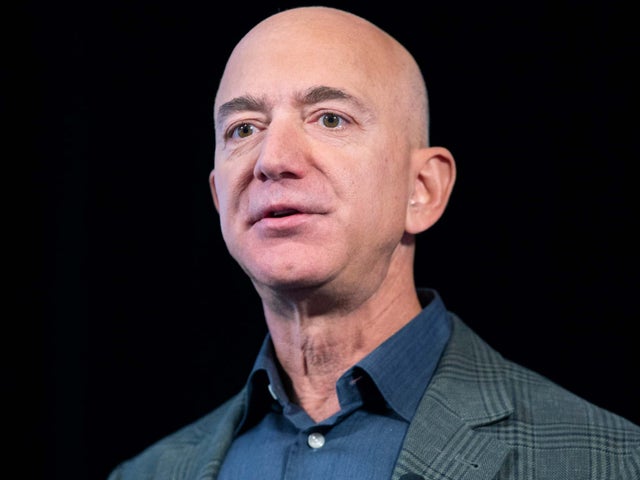 “One of the best tools we have to address the climate emergency is nature herself,” Jennifer Morris, TNC’s CEO, said in a statement obtained by Fox News. “With this generous gift from the Bezos Earth Fund, The Nature Conservancy and our partners around the globe will be able to expand our pioneering work developing and implementing natural climate solutions.”

Bezos has made other philanthropic moves in the past, including the announcement of a network of free preschools in low-income communities in 2018, according to the New York Times. In 2017, he tweeted that he was looking for philanthropy ideas to assist people in the short run.

Over the past four years, most of Bezos’ personal political donations have gone to Senate Republicans, who have fought against legislation to control planet-warming pollutants, according to E&E News. An analysis of federal campaign finance data by the media outlet also found that between January 2019 and this August, Amazon’s political action committee spent 70% of its political contributions to Republican senators an