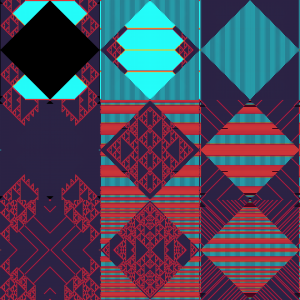 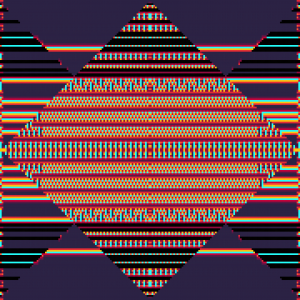 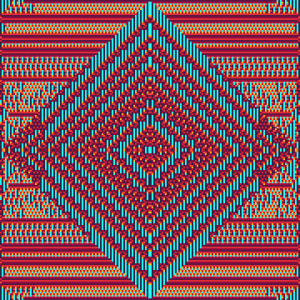 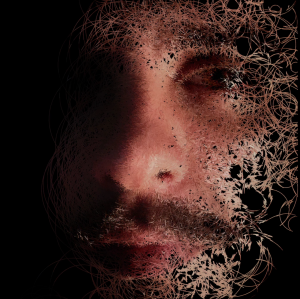 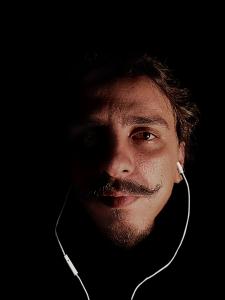 Art Blocks, a platform dedicated to generative art that transforms hashes, the alphanumeric strings that identify blocks on the blockchain, into colorful abstractions. Selected artists submit their code and determine the number of editions to be produced from it. When a sale is open, collectors can get a sense of the style of the work by viewing tokens that have already been minted, but they don’t know exactly what they’ll get when they press the “purchase” button. That action triggers the script that renders their iteration of the project on the Art Blocks site in their browser. Then the image is minted as a token, and the work appears in their Ethereum wallet.
Recently, on June 10th, 19 pieces created by different artists for Art Blocks were auctioned by Sotheby’s .

On July 17th, the platform will launch the research work of the Brazilian artist Vamoss, one of the pioneers in generative art based on the Blockchain in Latin America. The name of this work is “Patterns of Life”, a work that recalls the geometric patterns present in ancestral drawings.

This work is the result of experimentation with colors and the use of the “Cellular Automaton” algorithm, where reproduction using black and white are predominating, because it is based on bits, that is: true or false operations.

“After experimenting with this algorithm, I found that I could associate the bits that constitute the true or false with extra information, creating a multidimensional relationship, which was only true and false now has eight dimensions, each of which represents a particular color . From this experimentation I discovered another range of visualities, bringing out patterns that were not visible before,” said Vamoss

This is a work of generative art, using simple rules to get complex results. Each work is made up of 3 rules, and each rule has 256 variations, the 3 rules combined surpass more than 16 million possibilities. At ArtBlocks you will find 512 unique variations.

Important artist-programmer with a remarkable and consolidated career.Graduated in Design and Creative Economics Master at ESPM-Rio, works with interactive media since 2004.Director of Technology in SuperUber, where he integrates contents, hardware, software, design and architecture to be used in exclusive projects since 2011.In this enterprise, he has participated in interactive projects for exhibitions and events such as Museu do Amanhã (Museum of Tomorrow), Museu da Língua Portuguesa (Museum of Portuguese Language), Frost Science Museum, and at the Closing Ceremonies of the Olympic Games.

He has created experiences for brands like Tesla, SpaceX, Intel, Microsoft, Nike and Coca-Cola, among others.Vamoss was a teacher at the Istituto Europeo di Design, Universidad Internacional SEK and Marathon of Languages Hyper Temple, a school he helped to create in a slum of Rio de Janeiro in 2015, aiming to the teaching of programming to teachers and students.Recently he engaged along with the creative programming community of Brazil in order to create EncontrosDigitais.com.br., a collaborative platform to share knowledge among creative programmers and society.