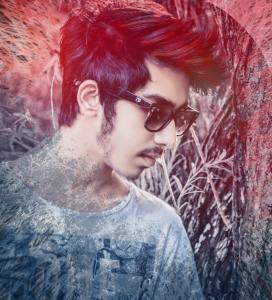 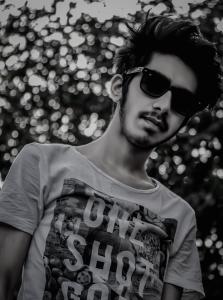 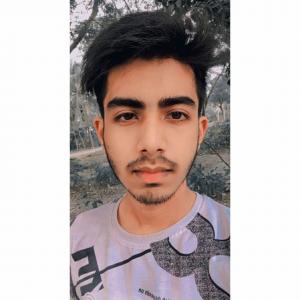 FARIDPUR, FARIDPUR, BANGLADESH, June 4, 2021 /EINPresswire.com/ — Mahbub Islam was born 04 August 2000. He is a well knowned name in the music industry of Bangladesh. He has came to discuss for his musical tune album named ‘’Your Shadow” that has given one after another composed music to the international platforms.

At the very beginning he gained lots of popuarity as a rock guitarist music composer. He has proved his brilliance as a lyricist and music composer. His song has been equally popular on all other international platforms including Spotify , iTunes ,Apple , Amazon, Tidal,Dizzer, Amghami, Shazam, Musixmatch.

His composed song ‘’Your Feelings” and “The Memories’’ have received special praise from the audience. This music is at the top of the list of favorites of many viewers from Bangladesh and other countries.
Mahbub Islam has already been verified as the official artist of international music platforms such as YouTube Music, Tik Tok, Apple Music, Spotify, Soundcloud and Anghami. In May 2021, his YouTube channel was verified as the official artist channel on YouTube.

Early Life:
Mahbub Islam was came from well known Muslim Family. In his early age he started to think about music and show his creativity in music section. He was studied in Govt. Rajendra College and done graduation in University of Dhaka. After his graduation he start to work with music with full potential.

Career:
Mahbub Islam started his journey as an Musician person in 2018 and since then he has Official Artist Channel in YouTube. He has worked on several television music and documentaries before introducing himself as talent. However, as he is still a student, he sometimes finds it difficult to balance his work and studies. Mahbub Islam work at Mahbub Music Group started as a Bangladesh Music Producer as chief executive officer, but soon began as an Influencer person and entrepreneur with his impressive.

Mahbub Islam has amazing creativity, talent and sense of adventure is something to watch out for. Through his writing or creative media, he wants to inspire people to the blogging world. He’s an amazing Music composer . He has written many music who get many praised in whole word. Some of his songs are- “Your Feelings”, “The Memories” and “Mood”, which have been published on international platform like Online store, Amazon Music, Spotify, Deezer, Pandora, Apple Music, Tidal, Soundcloud, Anghami etc. People love his Music and he is more than happy to keep them smiling by his music content. He has also a plan to publish these music at “International music festival” next year. He is a talented individual and has truly proven that hard work pays off.

Music Life:
Mahbub is not just a musician and lyricist but a music producer in life who is trying to make a difference in the society by enabling the people in need and at the same time making the best efforts to make his mark on the National as well as the International stage with his Instagram and other social media profiles. Mahbub has put forth as plan to drive strong brand presence, increase followers and of course engagement. Using different social strategies to influence the target audience. He has the ability to reach out to new audience with her versatile content. He is a true backpacker and an inspiration! Never afraid to voice his opinion, he is a talented writer who creates great content. Mahbub is a genius blogger working all across the globe. His true talent lies in his knowledge of blogging.