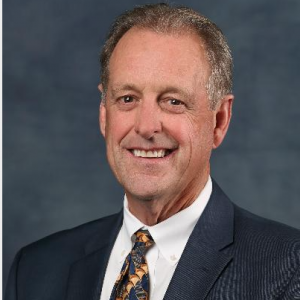 We get things done. In 2020, more new homes were built in our city than anywhere else in Clark County, & our commercial & industrial markets are white-hot as well. North Las Vegas is the place to be!”
— Mayor Lee

The event takes place from September 7th – 10th, 2021 at The Venetian Resort in Las Vegas.

This is a first of its kind festival focused on connecting the leaders in real estate, tech, finance and government to discuss the most pressing issues affecting the built world.

Mayor Lee will be speaking on September 8th, and will share his thoughts on economic opportunities and the future of work in North Las Vegas.

“In North Las Vegas, we only have two speeds: fast and faster,” said Mayor Lee. “We get things done. In 2020, more new homes were built in our city than anywhere else in Clark County, and our commercial and industrial markets are white-hot as well. North Las Vegas is the place to be!”

Mayor Lee’s vision for growth knows no bounds. In just four years, Mayor Lee has recruited multiple Fortune 500 companies and high-tech startups to North Las Vegas, including Amazon, Fanatics, The Honest Company, Hyperloop One and Bed, Bath and Beyond. Under his leadership, thousands of jobs have been created. Currently, 14 million square feet of commercial and industrial space is in development, and last year alone, more than $1 billion was invested in North Las Vegas.

“There is no better way to celebrate the re-opening of the economy than by hosting in person events in the most exciting city in the World,” said Steve Nson, CEO and Founder of AnySizeDeals Week.

Tickets for the event are currently on sale at AnySizeDealsWeek.com