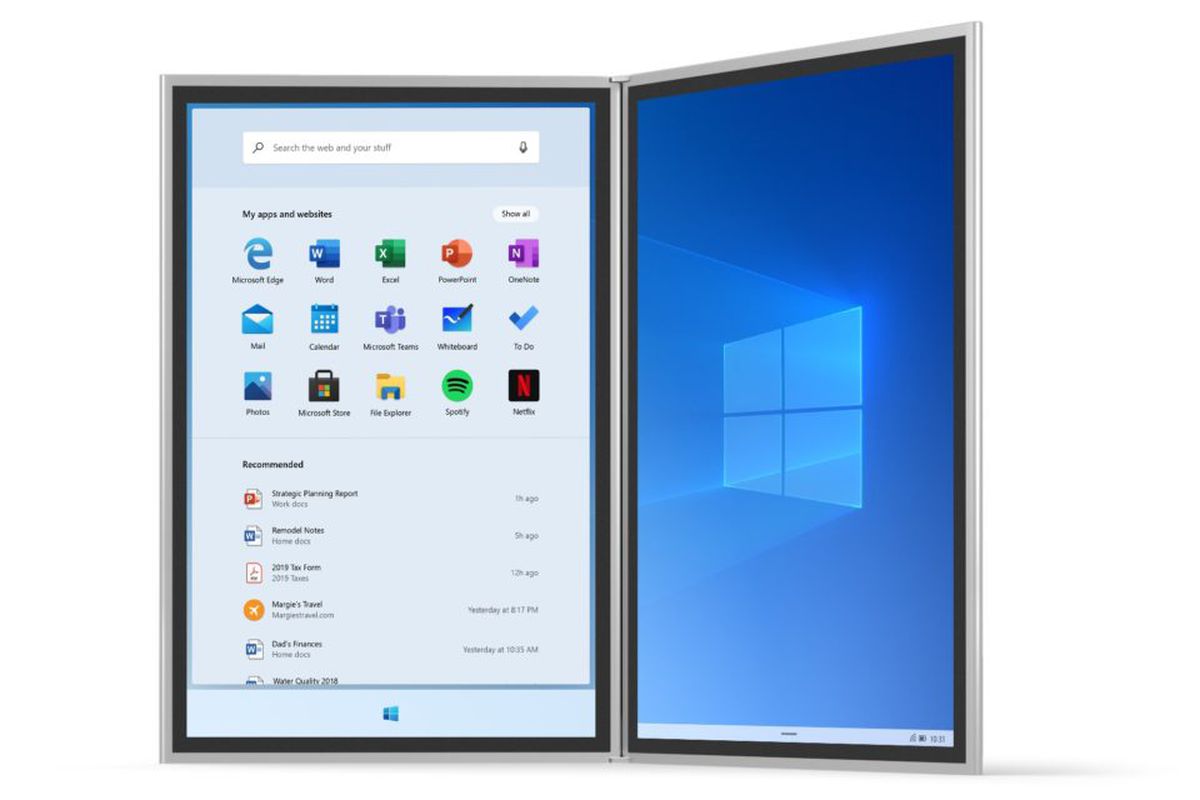 Microsoft has made no secret of its desire to loosen up Windows 10. After all, Microsoft has spent the past decade trying to convince us that Windows is complex, doddling and troubled. Since a lot of Windows installations are done under virtual machines, it could have been a good idea to de-prioritize Windows 10, depending on your scenario.

But Microsoft has done nothing to suggest that it’s prepared to overhaul Windows 10, and has never explained the specific reasons why. “It’s not straightforward to get to a new model,” an unnamed executive told Bloomberg Businessweek.

Microsoft has been discussing an alternate Windows 10 with an as-yet-unnamed name, with inside sources citing a late 2019 release, reports Building, citing sources close to Microsoft. The new OS is geared toward helping users make faster, more informed decision-making. The new OS, according to Building, will be built on “an open-source platform called Windows Heterogeneous Systems Architecture, or WinHSA, and will appear as a free upgrade.”

If you just want Windows 10 in 2019, don’t expect to find it. The New York Times points out that “the full implementation of WinHSA still isn’t final, but it is in line with Microsoft’s pledge to deliver the first test version of WinHSA by the end of this year.”

This appears to be a reference to Microsoft’s “strict monthly schedule” for releasing security updates, which effectively delays the latest version of Windows until Spring 2021. As we’ve written before, the Windows 10 update has been a disaster. What’s more, there are no signs that Microsoft has done anything to take care of the problems Microsoft has created.

As for the rationale for releasing a new OS, Building seems to imply that if you have an old PC, you need some help getting it to cope with Windows 9.8 and if you’re using Windows 10, you need help making good on that commitment. So maybe there are additional features to get more people (like you!) to think hard about getting the one OS that suits you.

So, does this mean Windows? Not necessarily. According to Building, Microsoft has been conducting experiments with a new operating system named Windows 9.8.

Oddly, Microsoft may indeed be tweaking an old operating system. While the pitch from Building’s sources sounds like it’s coming from Microsoft, comments from the official company line suggest that this isn’t Windows 10, and that it’s a whole different set of features.

Along with the report about the new OS, Building also provides some insight about how we might know about this new Microsoft operating system. Basically, whenever you update the currently unsupported Windows 10 version, it gets an upgrade message. The logic seems to be that if you do a big install, then you’re likely to see an upgrade message telling you of the opportunity to upgrade to WinHSA. (We haven’t seen that yet, but that scenario seems likely.)

That will definitely be interesting. And it’s all thanks to Building, a news site that Microsoft recently bought for an undisclosed sum, with the goal of producing original-report news stories. Among the details disclosed by Building on its new parent company are that it’s “a media startup for tech innovation and transformation”; that the new Microsoft is “building a platform for tech innovation and transformation;” and that the Seattle Times will be building its coverage around this company. (We’re not sure what will happen to Building’s existing coverage of technology.)

Given that we’ve seen extremely little else so far from Building, these “buyer’s guides” are likely news to Microsoft-watchers, especially those who believe that Build will be the new go-to source for relevant news and analysis.