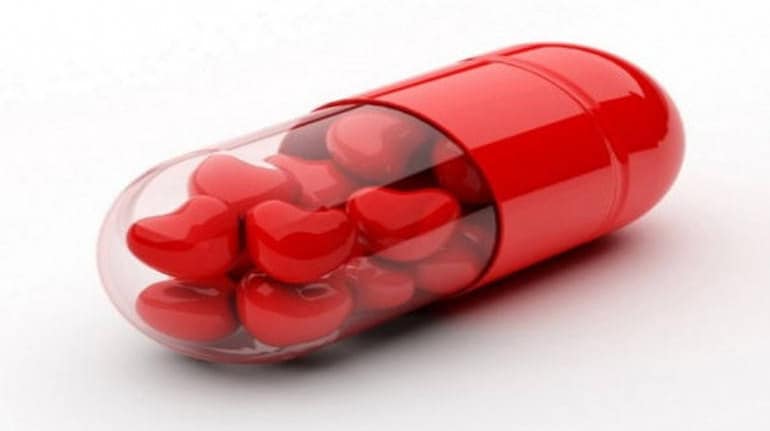 Following is a quote from a statement made by NDB in response to The Wall Street Journal’s story about the implosion of the investigation into Natco, part of the case against the Democratic Party’s health-care operative Bill de Blasio:

These proceedings are a public legal process, and other similarly conducted proceedings in the courts before the NY District Attorney and other agencies are under no legal obligation to cover them. NDB is fully cooperating with the authorities on these matters.

Founded in 1966, Natco Pharmaceuticals Inc. is an international private, diversified healthcare company. Their primary products are oral antibiotics, including sorafenib, azithromycin, linezolid, erythromycin, maligna, pyrimethamine, quinolone, and pyrazinamide. Because their products are the most widely used antibiotics in the world, they enjoy high demand and a stable market.

In 2008, they purchased Lonza Group Ltd., which turned out to be a very successful acquisition. Last year, they announced plans to spin off their health-care business by creating a holding company called Senseo Pharma, which would serve as the holding company for the various non-prescription drug divisions of the two multinational companies.

In a 2016 interview, NDB founder Gianni Stockaccio said, “Rising antibiotic resistance is having a detrimental effect on the public’s health, so antibiotics must be used cautiously if we want to survive as a species.” In response, he called for more antibiotic research.

You’d think a man like that might be able to figure out a way to make that happen, without taking his company’s stock price down with him. But apparently not.