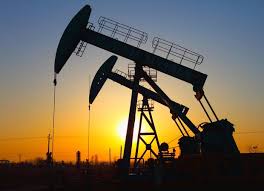 Natural gas has posted its largest monthly gain since June 2009 as mild weather and rising refinery margins sent prices to their highest in over a year.

Prices for the contract ended the month up nearly 10 percent. May saw a 10 percent gain to finish at $3.92 per million British thermal units, the highest since June 5, 2018, according to data from Genscape.

Year-over-year growth remains strong in both LNG and spot-market demand for natural gas, despite unusually warm weather in much of the United States. Year-over-year growth is the strongest it has been since the start of the year, according to data from EIA. There is also the possibility that LNG demand could grow in 2019, as some demand contracts with overseas buyers expire.