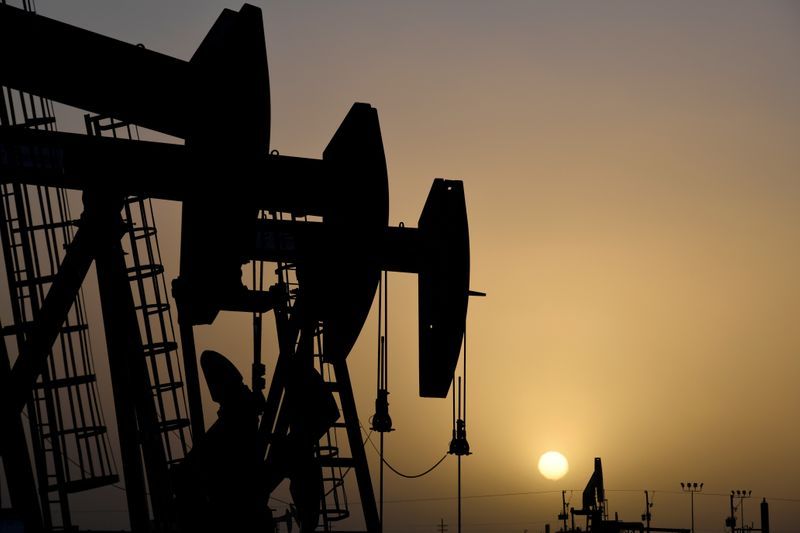 Oil prices have continued their recent bullish momentum, hitting their highest level since March yesterday. Markets are currently cheering surging demand, as evidenced by the number of weekly refinery restarts, expanding the number of gasoline-selling days in the US to the highest level in nine years, and record refinery utilization — all being delivered to market at the same time. This is adding significant upward pressure to prices, especially as market participants are seeing signs of a recent uptick in oil supply.

Global supplies are consistently rising, but at a slower pace than demand. Meanwhile, efforts led by Opec and other producer nations to rein in supply have served to rebalance the market and build market confidence. Further, the return of the shutdown of Venezuela’s #2 export terminal in Barbatu has lowered crude oil exports from the OPEC and Non-OPEC States by 400,000 b/d in May, confirming a dip in Venezuela’s supply but also a reflection of the country’s national economic crisis.

OPEC crude oil production in May was another sign of recovery from a much smaller decline in April. Iraq’s exports were down by 60,000 b/d due to a maintenance shutdown, while overall OPEC output was down around 1.2 percent. And, while the United States saw its oil exports increase due to lower refining maintenance and the ramping up of exports from the West Coast, analysts point out that this was offset by a possible drop in US imports from Venezuela, hence the impact of crude oil exports on the US oil market is limited. Other critical global markets for US oil trade include Japan, South Korea, India, and the European Union.

The swift rise in the price of crude oil from $70 to $75 per barrel was another confidence-inspiring event for the oil market. The recent spurt in oil prices is particularly welcome after the $37+ drawdown in crude inventories seen in April. A pickup in demand is also leading to stronger dollar-denominated oil prices. Higher oil prices coupled with a weaker US dollar tend to drive up oil demand as a higher priced alternative for European and Japanese consumers.

May saw a drop in gasoline stocks in the US, though not to levels seen in late 2017 and early 2018. This is much welcome as U.S gasoline demand increased by 237,000 b/d in May, the highest gain in 20 months, according to the US Energy Information Administration. Demand is up 1.0% y/y and has now surpassed a 17.5 million b/d level and is also back at pre-downturn levels.

The likelihood of an increase in US oil exports to China is positive for oil prices as the rising exchange rate between the USD and the yuan may encourage Chinese importers to seek alternatives to the US currency. Additionally, Brazilian oil is expected to rise to China’s growing refinery and petrochemical market after the country requested Beijing’s approval for importing oil from Brazil’s Petrobras.

The increase in crude oil prices could yet lead to any turmoil in the markets as OPEC and non-OPEC oil producers are looking to retain market share, citing price increases to speed-up US domestic exploration. OPEC and non-OPEC producers are prepared to cut production by an additional 500,000 b/d if rising US supplies outstrip global demand, according to the International Energy Agency (IEA).

The uncertainty in OPEC production should be beneficial for oil prices, despite possible disruption or a further rise in OPEC production. Prices are currently hitting new highs as global concerns mount over tensions in Venezuela and Mexico.