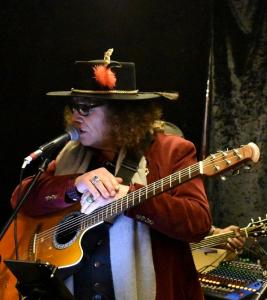 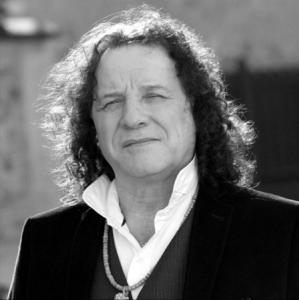 PARIS, 75000, FRANCE, May 31, 2021 /EINPresswire.com/ — Peter Conrad is a French blues songwriter and singer. Peter has been singing his own blues songs in French for many years.

He has begun a musical partnership with the guitarist and composer Norbert Miguel to produce four EPs.

All lyrics are written by Peter while all musics are composed by Norbert Miguel.
Check out « Ombre et lumière » (Between the darkness and the light), a song that Peter wrote after the death of George Floyd, to protest against police brutal actions.

Peter has been travelling the USA many times ; he is very much concerned about what is going on over there and that’s why he really wanted to take a stand.