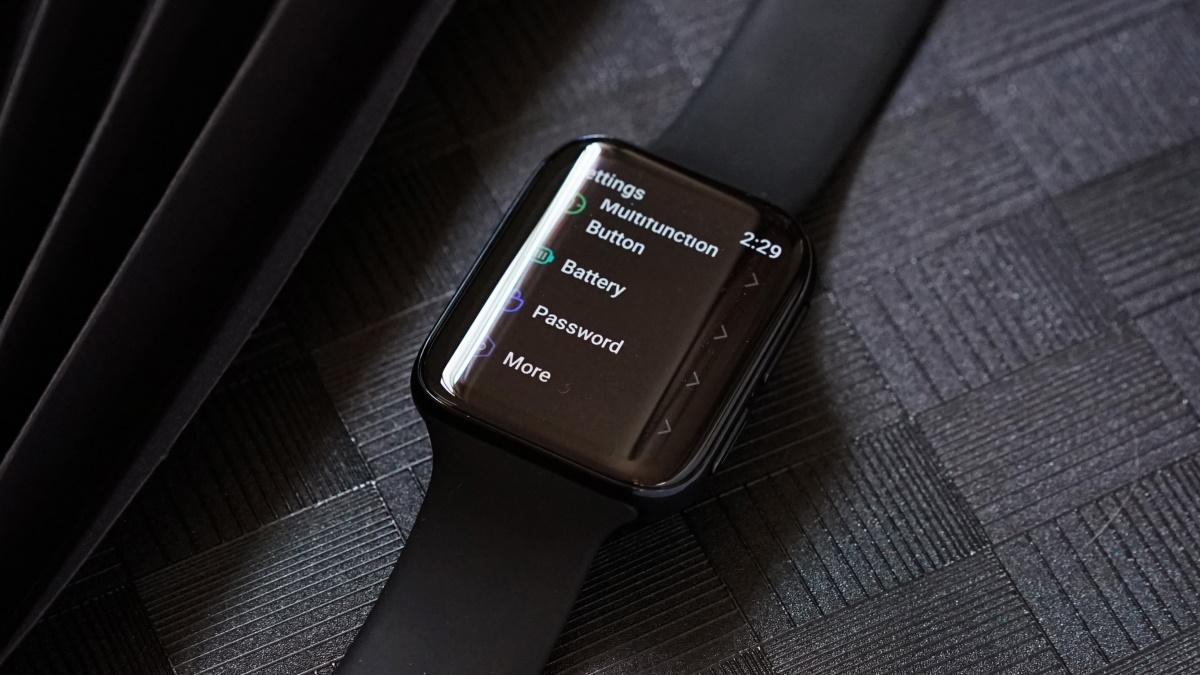 The announcement of a new smartwatch has overshadowed Apple’s World Wide Developers Conference since last week. While both Apple and Oppo have confirmed the existence of the Oppo Watch, we still don’t know much about it, other than the images.

The first such device from OPPO, an affiliate of China’s LeEco, is said to run Wear OS, though it won’t be available until later this year. In order to use it, you’ll have to open the OppoWatch app on your phone and drag around the edge to change watchfaces, much the same way you might do on a standard Wear OS watch. So, you’ll have to swap between multiple devices.

The purported info about the watch comes from OPPO’s press site (deletes the link), which displayed a picture of the new device on its front page. As you can see, the watch is very attractive indeed, with rounded edges and a smooth back.

If the images of the watch are genuine, and those words confirm it runs Wear OS, this could turn out to be pretty good news for Google, which just this month released the first major update to its Wear OS software, with new watchfaces, notifications, and messaging features.

The competition is getting tougher between Samsung and Google, as Samsung tried to distance itself from the Android operating system last year by going with its own Tizen system and Samsung Watch, which runs Tizen apps.

Oppo is starting off from a very low base in the Android watch business, but it’s a name worth watching, and with its design, OPPO could turn into one of the biggest in the world, right behind Samsung.