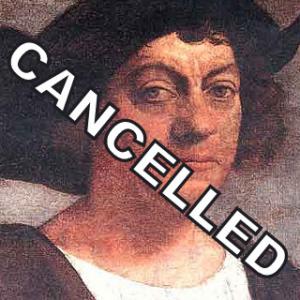 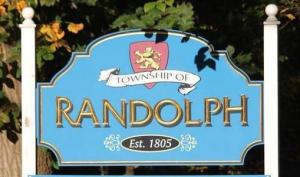 Randolph Board of Education Railroads Vote to Cancel Columbus Day

At a recent meeting, the Randolph Board of Education eliminated Columbus Day from the school calendar. The motion, made by a member of the Board’s diversity and inclusion committee to replace the holiday with Indigenous People’s Day, was passed unanimously by the Board. The entire process took less than 2 minutes, without allowing public input and was not on the agenda.

There was immediate backlash by parents and residents who contacted Board members opposing the hasty change to the school calendar and demanding Columbus Day be reinstated. In subsequent conversations certain Board members admitted the process may have not been correct but doubled down on eliminating Columbus Day without answering the community’s questions. Parents have launched petitions to reverse the Board’s vote and a Facebook page was created – see it at “United Italian Americans and Concerned Citizens of Randolph, NJ” – @UIACCRNJ.

“How ironic!” declared Andre DiMino, Executive Board Member of IAOVC. “It is a complete disgrace that the committee tasked with addressing diversity and inclusion makes their first official action to attack, alienate and offend Italian Americans. If they were truly interested in diversity and inclusion, why don’t they celebrate Indigenous People on the days and month’s already set aside for them and not exclude Italian Americans.” August 9 is celebrated worldwide as Indigenous People’s Day and the US has declared the Friday after Thanksgiving and the entire month of November for Native Americans.

The IAOVC is working with Randolph NJ residents to ensure these civil rights violations are addressed. “Our community is preparing to take action to hold these officials accountable” stated Alfano. “School board officials should not be using their position to pass motions that drain the dignity of Italian American school children in Randolph NJ.”

IAOVC is different from all other Italian American organizations in that its sole focus and objective is to foster education to fight bias, stereotyping and discrimination against Italian Americans. IAOVC is an IRS-Registered 501(c)3 non-profit.

IAOVC issues a regular email newsletter, “The Alfano Digest,” to more than 5,000 individuals and Italian American organizations nationwide. Written and compiled by Dr. Manny Alfano, Founder and President of IAOVC, the Digest issues alerts on instances of bias, stereotyping, discrimination and defamation and activates the IAOVC nationwide network of “Defenders” who respond through calls, emails, faxes, letters and demonstrations where necessary. The Digest contains informative and educational Italian American cultural and heritage information. To receive the Digest, email Dr. Alfano – mannyalfano@comcast.net.