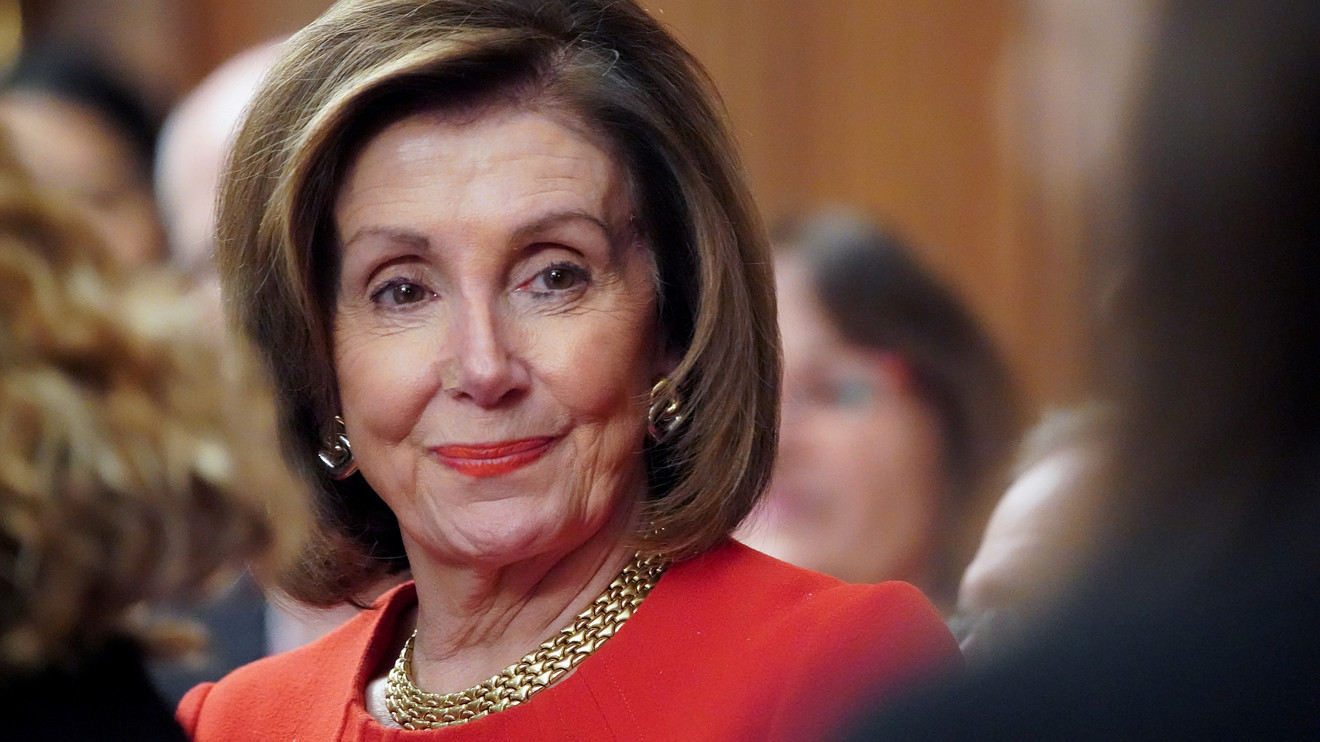 US Speaker of the House Nancy Pelosi said Tuesday that the US’ primary threat is not China, but Russia, referencing recent revelations of Russian meddling in the 2018 midterms, NBC reported.

The congresswoman said Russian efforts to affect elections were a “great concern” and the threat would continue for the next election cycle, according to NBC. The US Secret Service reportedly referred to the Russian interference as a “cyberthreat multiplier”.

According to various reports, Russian trolls and bots distorted the news content on social media in an attempt to further influence US politics, and news organizations have reported that they did not believe the Trump campaign knew anything about the Russian efforts.

Pelosi said “the Russians are clearly ready to go,” although she later said that she was referring to Russian actions in 2018, NBC reported. She further asserted that Congress “must ensure the Russians do not gain any strategic advantage over us in the 2020 election cycle.”

Trump’s re-election campaign released a statement that said “Russians involved in the investigation should not be out in the open. Any discussion of elections in 2020 is premature, at best. While President Trump’s statements do not address Russia’s brazen interference in our elections or its interference in Europe, the stakes for the 2020 elections are too high to get ahead of ourselves. Our thoughts are with our fellow Americans – and the Secret Service – during this difficult time.”